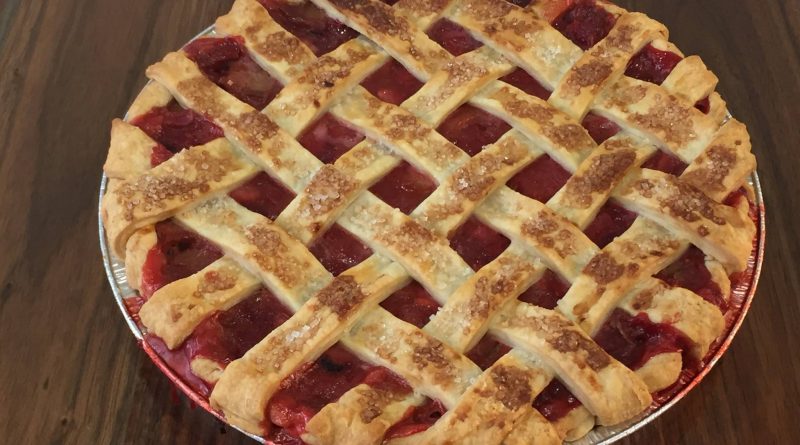 FRAMINGHAM – First Parish in Framingham has decided to retire its autumn fundraiser after 30 years.

There will be no more Pies on the Common in October in Framingham,.

The church, along the Framingham Centre Common, said the fundraiser raised more than $250,000 over 30 years.

“Over the years it has become increasingly difficult to maintain our high standards. Each year became harder.  Costs increased. Volunteers and Pie Bakers became far fewer. Interest and involvement decreased. We  became a smaller and older Congregation. Crafters were more interested in shows held indoors. The  City of Framingham’s regulations became more stringent. COVID hit and we’ve all felt its wrath, including First Parish. “Pies on the Common” as it was can no longer be sustained,” wrote the church on its website.

“Heartfelt Thanks to everyone who volunteered and contributed to “PIES.” YOU know who YOU are!  Thank you to YOU who baked, whether it was 1 Pie or 100. Thank you to YOU who peeled apples, who  wrapped and ribboned 500 Pies each year, to YOU who made the Fudge, Candy and Breads. Thank you  to YOU out in the freezing 6 am cold marking the spaces on the Common, to YOU who carried the tables  and chairs from Plymouth Church and Scott Hall, to YOU who stood outdoors selling the Pies and food.  Thank you to YOU who washed the dishes, made the food, kept the coffee flowing, ferried the food to the  Common, took out the trash. Thank you to YOU who counted the money and kept the records, who  organized the Crafters. To YOU who donated money, thank you. THANK YOU to the women who birthed  the idea for “Pies on the Common” and a Special THANK YOU to the wonderful women who selflessly  nurtured and expanded that idea by serving as Chairs of the Pies Committee during our 30 years,” wrote the church on its website.

“Change is not easy. It’s really, truly hard. This has not been an easy decision. As a Committee we’ve  been together for a very long time. We will all miss it. However, our “Season” has come to an end. We  feel confident there are new and wonderful ideas for a Fundraiser just waiting to be heard and embraced,” announced the church, which has been around for 321 years. 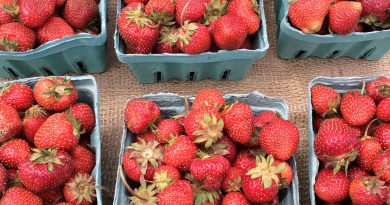 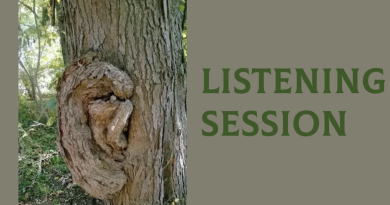 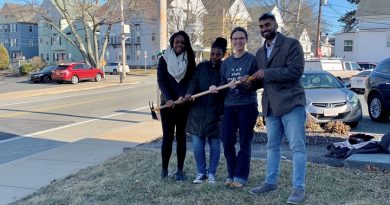