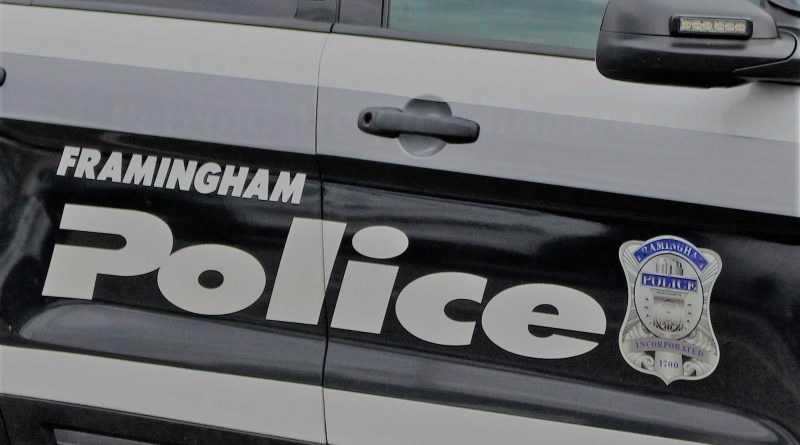 The incidents were reported to police around 6:45 p.m. at 1922 Grant Street in south Framingham.

Anyone with any information should call the non-emergency Framingham Police line at 508-872-1212. 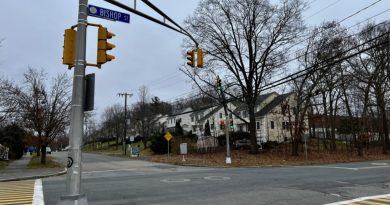 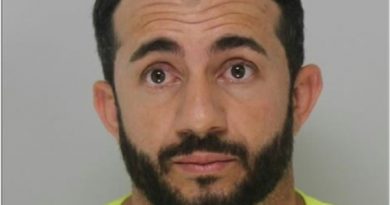