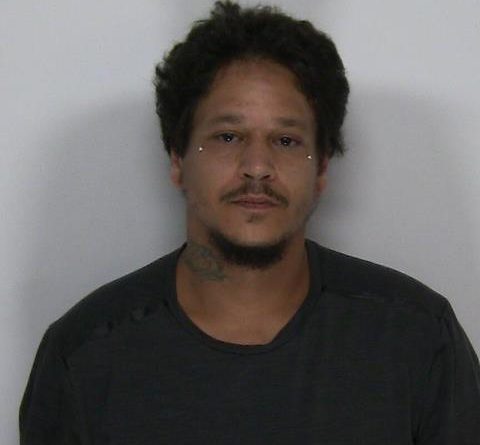 FRAMINGHAM – Framingham Police arrested a man for punching someone in the face on Thursday, August 24.

Police were called to Taylor Street for an assault just before midnight.

He was charged with assault & battery and malicious damage to a motor vehicle.

“Victim suffered minor injuries” but was not taken to the hospital, said the police spokesperson.

It is unclear if the parties were known to each other, said Lt. Mickens. 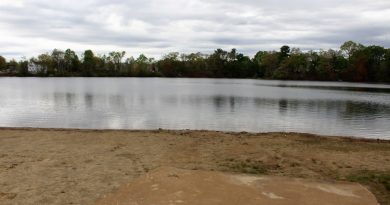 UPDATED: Armed Framingham Police Responding To Incident on Hollis Street, But No Victim & No Suspect Found