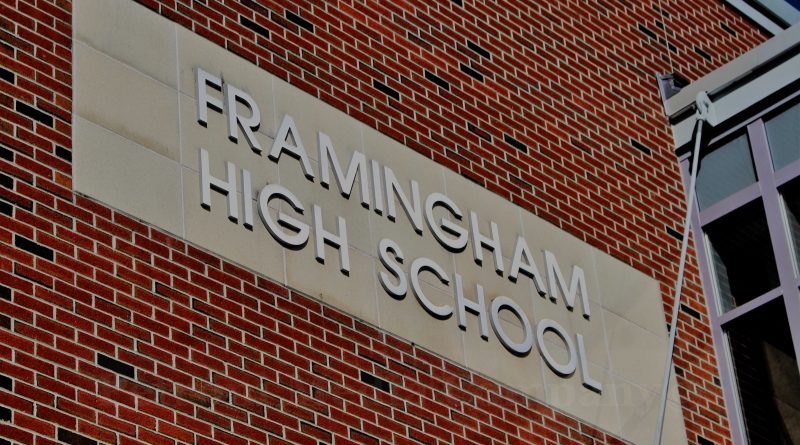 FRAMINGHAM – Due to “unforeseen difficulties” with Framingham High School’s Aspen/X2 system, the student schedules for teh class of 2022-23 are delayed, announced the high school today, August 22.

Freshmen will have tours of the high school Wednesday & Thursday of this week, and the freshmen usually have their schedules in hand so they can see where their classes will be and get used to the large high school.

However, schedules will not be available until Monday, August 29, announced the high school.

There is a freshman orientation on Tuesday, before the first day of school on Wednesday, August 31.

Bus schedules are due to come out this week. The school district announced earlier this month they are short 17 drivers for their 77 routes. 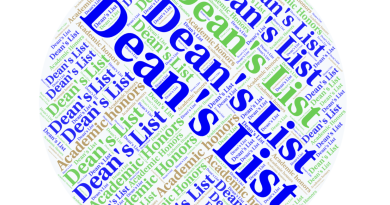 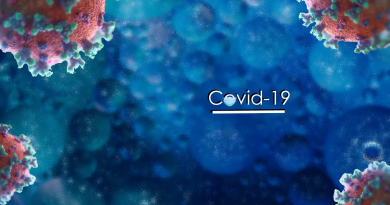