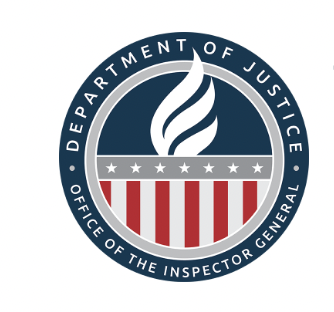 In full transparency, the following is a media release from Sen. Elizabeth Warren’s office. She was elected by voters in the Commonwealth of Massachusetts to serve the state in Washington DC in the US Senate. She is a Democrat. (stock photos)

WASHINGTON DC – U.S. Senator Elizabeth Warren (D-Mass.) sent a letter to Federal Reserve Chair Jerome Powell raising concerns about the Federal Reserve’s  (Fed) Culture of Corruption, and the Fed Inspector General’s inadequate investigation of the trading activities by senior officials on the Fed Board of Governors.

She renewed her requests for information about the Fed’s trading scandal, including disclosure of all trades made by Fed governors and presidents between January 1, 2020 and the present.  Senator Warren also sent letters to each of the presidents of the regional Federal Reserve Banks requesting this information.

In September, 2021, the Fed became embroiled in scandal amid reports that two Federal Reserve Bank Presidents – both of whom have since stepped aside – had actively traded individual stocks and other financial assets while helping set key Fed policies at the height of the pandemic.

Last month, the Inspector General (IG)  released an investigation finding that former Vice Chair Clarida’s omitted disclosures and that trades involving Chair Powell’s accounts were made during what should have been a “blackout period.”

TheInspector General found clear evidence of improper trading activity by these officials, and yet it accepted uncritically the claims that these improprieties were inadvertent.

The investigation, conducted by an IG that serves at Chair Powell’s discretion, was entirely inadequate, underscoring the need for the Fed to provide full and complete information about Fed officials’ trades during the pandemic to Congress and the public.

“Simply put, the Fed’s refusal to answer basic questions is preventing Congress and the public from evaluating the full extent of Fed officials’ trading in individual stocks by Fed officials, the extent to which Fed officials were warned of the risks from their trading, and whether the plans you announced to change the Fed’s ethics practices are sufficient to prevent future financial conflicts of interest,” wrote Senator Warren.

In the letter, Senator Warren again calls for the Fed to provide the following information:

City of Framingham: If You Test Positive For COVID, Call Our Health Department