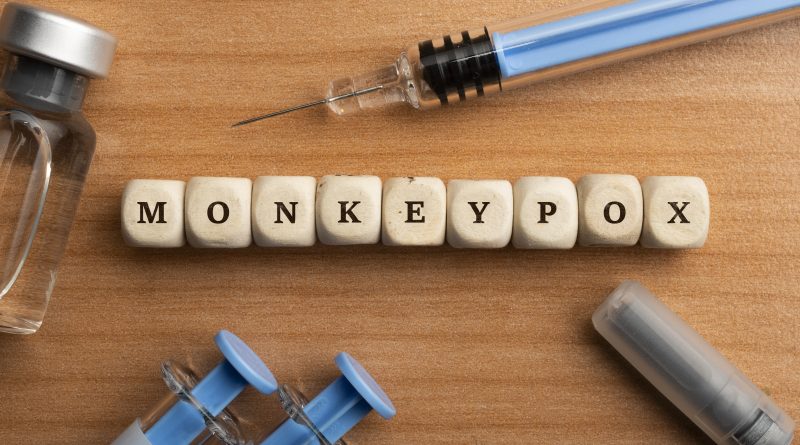 Massachusetts currently has one of the nation’s highest counts of confirmed cases.

“By declaring a public health emergency, you will have greater flexibility and more tools to enact a whole-of-government response,” the lawmakers wrote in a letter. “There are more than 26,000 vaccines allocated to the Commonwealth, and it is important that you act quickly to prevent the MPV outbreak from escalating, including augmenting health care staff, expediting testing and vaccinations, and informing people on how to reduce their risk of infection.”

According to the Centers for Disease Control and Prevention, there are 26,864 confirmed cases of MPV across the globe and more than 7,100 confirmed cases in the United States.

Public health experts, including Dr. Anthony Fauci of the National Institute of Allergy and Infectious Diseases, caution that these numbers are very likely an undercount and only represent the tip of the iceberg.

The lawmakers urged the governor to work in collaboration with experts and local leaders to ensure a holistic and timely statewide response that will address the needs of all community members.

“As a Commonwealth, we need to develop and execute a statewide plan, in partnership with experts and local leaders, that is comprehensive, equitable, and transparent,” the lawmakers continued. “The response to the coronavirus pandemic proved that delayed decision making will only exacerbate the outbreak and threaten the health of the public.” 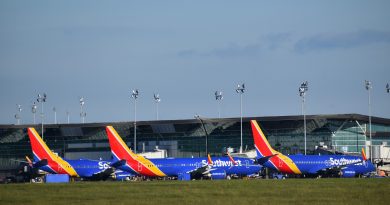