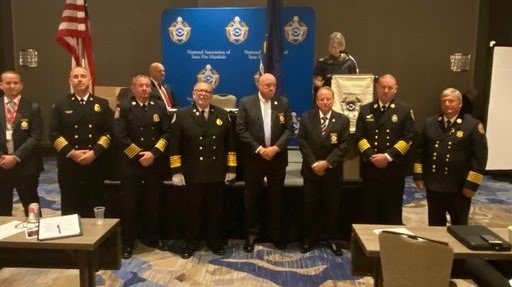 STOW—Massachusetts State Fire Marshal Peter J. Ostroskey was elected to the National Association of State Fire Marshals’ Board of Directors at the organization’s 32nd annual conference and symposium last week. He was sworn in on August 3 and will serve a two-year term.

The National Association of State Fire Marshals (NASFM) unites the most senior fire officials in the United States in a shared mission to protect life, property, and the environment from fire and related hazards.

“I’m honored by the trust my fellow marshals have placed in me to help keep the Association moving forward,” said State Fire Marshal Ostroskey. “I look forward to working with our membership, our Board of Directors, and our new Executive Director during this critical transition to promote fire safety, prevention, and education resources at the state and federal levels.”

State Fire Marshal Ostroskey was appointed to his current position in 2016 and leads the Department of Fire Services, the sole agency in Massachusetts government responsible for the overall policy, leadership, and coordination of statewide fire safety, training, enforcement, and response services.

Prior to his appointment, he served for four years as deputy state fire marshal and served as deputy director of the Statewide Emergency Telecommunications Board, now known as the State 9-1-1 Department. He has 39 years of experience in the fire service, rising through the ranks of the Uxbridge Fire Department from private to chief.

State Fire Marshal Ostroskey received the 2021 Hall of Fame Award at last year’s NASFM conference, for his role in reducing the number of Massachusetts’ child fire fatalities to zero for more than two and a half years, the longest period on record. He also serves on the National Fire Protection Association’s Technical Committee on Cross Functional Emergency that developed NFPA 3000, Standard for an Active Shooter / Hostile Event Response (ASHER) Program. 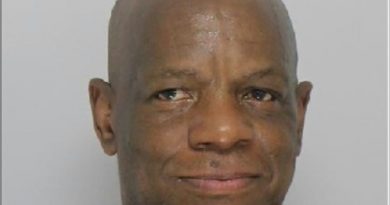 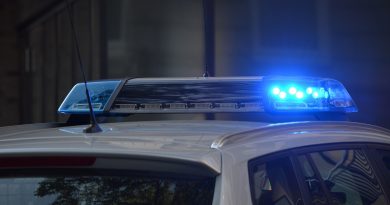