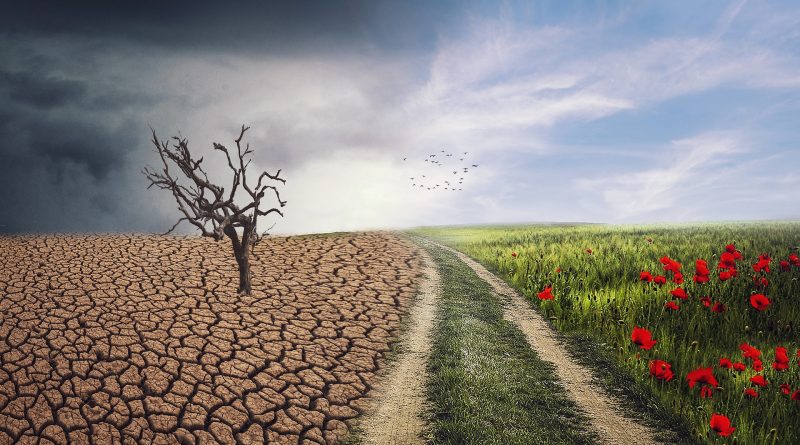 WASHINGTON DC – Senator Edward J. Markey (D-Mass.) – author of the Green New Deal and the 2009 Waxman-Markey bill, the only comprehensive climate legislation to ever pass a chamber of Congress – issued the following statement after the Senate passed the Inflation Reduction Act of 2022.

The legislation included Senator Markey’s provisions to create a first-of-its-kind climate bank that will invest in disadvantaged communities, provide funding for environmental justice mapping and community engagement, support local air quality monitoring, and institute a brand-new production tax credit for offshore wind technologies made in the United States, among many other hard-fought victories.

“Twelve years ago, I watched my landmark climate legislation pass in the House and die in the Senate. Today, powered by a movement that never once wavered in the struggle for a livable future, I joined my Democratic colleagues in passing a bill that makes historic investments in climate justice and delivers the resources we need to have a fighting chance at a livable planet.

“As I know all too well—doing nothing is a political option, but it’s not a planetary option. The Inflation Reduction Act is far from everything we wanted to achieve, but it’s the start of what we need. Critically, this legislation passes the baseline climate test of reducing greenhouse gas emissions, creating millions of new good-paying union jobs, and beginning the long-overdue process of investing in justice for frontline communities. I’m proud that we didn’t back down from our commitment to center environmental justice in this deal, but there is much more work ahead to guarantee clean air and water for every American, and to protect our most vulnerable communities, especially those that remain at risk from fossil fuel projects.

“In this legislation, we also delivered for American workers by supercharging the clean energy revolution, with major investments in clean domestic manufacturing for industries like offshore wind. And finally, this legislation is a victory for millions of families by lowering the costs of health care and prescription drugs, ensuring that large corporations and tax cheats pay their fair share, and forging new opportunities for American workers and businesses in the 21st Century clean energy economy.

“As I cast my vote today, I was overcome with gratitude for the commitment of the intergenerational movement that made this moment possible. This victory is decades in the making, but it took the fierce and relentless work of countless young people across the country who refused to back down from the fight of their lives. Today is a day to celebrate, and to stand in solidarity as we look ahead to the fights to come. With this momentum at our backs, we cannot stop here. There can be no going back to business as usual. When we come together, when we refuse to be denied, then we can win. The Green New Deal generation is here to stay.”

This landmark package contains several provisions that Senator Markey championed through legislation or in requests to the Administration and Senate leadership, including: 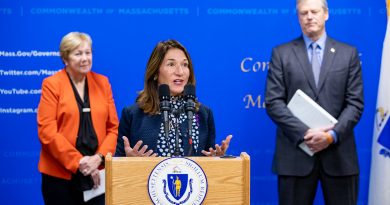 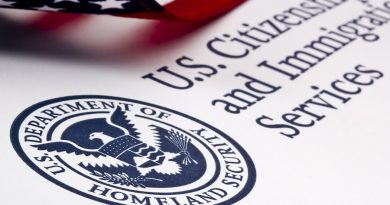