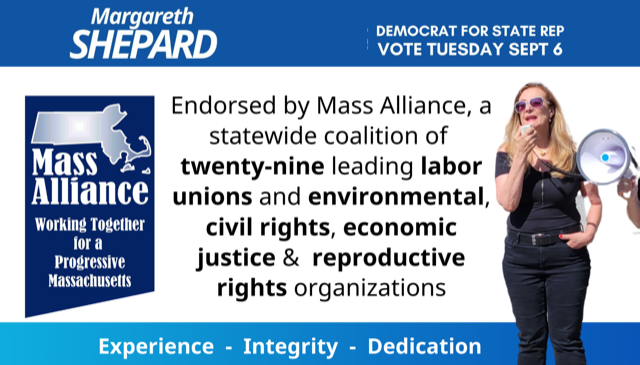 In full transparency, the photo and press release were submitted to SOURCE media.

FRAMINGHAM – Margareth Shepard has earned the endorsement of Mass Alliance, a coalition of a wide range of political organizations dedicated to making Massachusetts more progressive, in her race for State Representative

“Margareth has a long history of fighting for Framingham.  It is that deep commitment to her community that she will take to the State House,” explained Jordan Berg Powers, Executive Director of Mass Alliance. “That is why Mass Alliance is proud to endorse Margareth Shepard for State Representative in the new Framingham seat.”

Mass Alliance is a coalition of 29 political and advocacy groups that fight for a more progressive Massachusetts.  Its member organizations advocate for a wide variety of issues, including civic participation, civil rights, economic justice, education, environmental issues, healthcare, reproductive rights, immigrant rights and the rights of workers. Through their PAC, Mass Alliance, cultivates and empowers progressive leaders and assists them in ultimately winning their elections.

“It is a great honor to be supported by such a well-respected coalition of advocacy organizations working for a more just and equitable Commonwealth,” said Margareth Shepard.  “Many Framingham residents support the important efforts of these organizations, joining them in advocating for our shared values on Beacon Hill.  I look forward to continuing our work together if elected your state representative.”

Margareth Shepard is running to be the state representative for the 6th Middlesex District, composed primarily of South and Downtown Framingham.  She previously served as a two-term Framingham City Councilor. 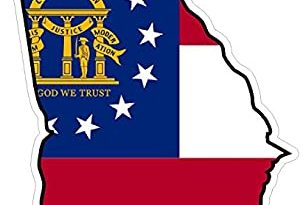 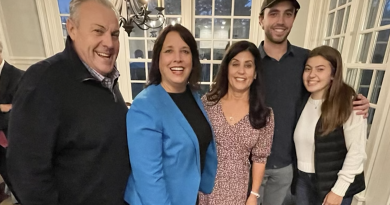