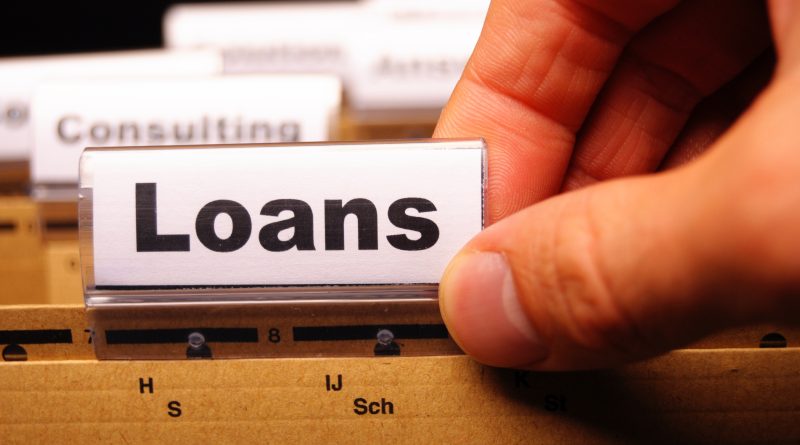 BOSTON – Massachusetts Attorney General Maura Healey co-led a coalition of 20 states in urging the Biden Administration to extend and expand temporary changes to the Public Service Loan Forgiveness (PSLF) Program to provide borrowers with more opportunities to get closer to loan forgiveness faster.

However, due to the PSLF Program’s complexity and poor management, millions of public service workers have been unable to access forgiveness, and the program’s denial rates have been as high as 99 percent.

To restore the promise of PSLF, in October 2021, the U.S. Department of Education announced a temporary “Limited PSLF Waiver” which temporarily offers millions of qualifying public service workers the chance to have previously nonqualifying repayment periods counted toward loan forgiveness. The Department also plans to conduct a one-time account adjustment later this fall that will count certain long-term forbearance periods toward forgiveness under PSLF.

In their letter sent to President Biden and Education Secretary Miguel Cardona, the attorneys general request an extension of the Limited PSLF Waiver’s deadline on October 31, 2022, noting that many borrowers remain unaware of or confused by the waiver, and that an extension is necessary to enable borrowers to get the information and help they need to secure critical waiver benefits. The letter also cautions against ending the waiver just two months before the federal loan portfolio is scheduled to resume repayment and amidst an ongoing transfer to a new PSLF servicer. Further, the letter expresses concerns over subjecting borrowers to repeated PSLF rule changes over a relatively short period of time.

“The pandemic has placed a tremendous strain on public service workers who served on the frontlines to keep our communities safe, healthy, and educated,” AG Healey said. “We are urging the Biden Administration to ensure that the PSLF Program and the Limited PSLF Waiver effectively alleviates the financial strain of student debt, and credits public servants for all the months of service they have provided as our nation recovers.”

The attorneys general also argue that the waiver should automatically count all forbearance periods toward loan forgiveness and be made available to all federal loan borrowers to address pervasive servicer misconduct and resulting missed opportunities to make qualifying payments. In addition, the attorneys general advocate for equal treatment for all federal loan borrowers by recommending that waiver benefits be expanded to include all Parent PLUS borrowers and borrowers who obtained FFEL joint consolidation loans with spouses.

AG Healey has been a national leader in the fight for Public Service Loan Forgiveness. In February 2021, she announced a settlement with one of the largest federal student loan servicers in the country – Pennsylvania Higher Education Assistance Agency (PHEAA), d/b/a FedLoan Servicing – that secured individualized account reviews and associated relief for numerous Massachusetts student loan borrowers, including public servants and teachers. Congress also asked the AG’s Office to provide testimony on three occasions about PHEAA and problems in the student loan servicing industry generally.

More information about the Limited PSLF Waiver is available on the Attorney General’s website: www.mass.gov/ago/pslfwaiver. 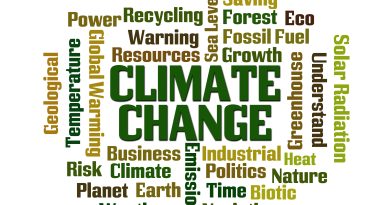 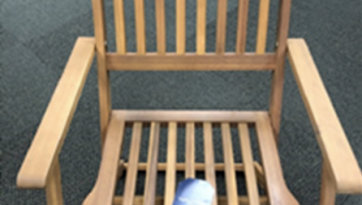 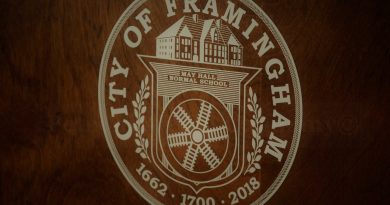