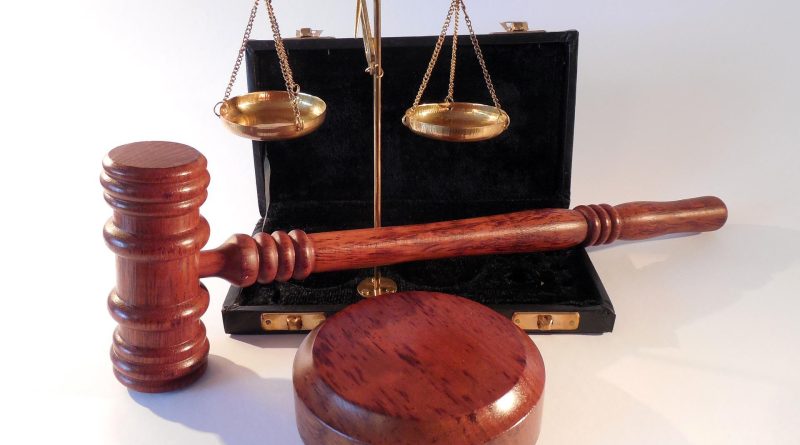 “Judge Joun and Deputy Solicitor Kobick are both exceptionally qualified nominees to serve on the Massachusetts federal district court. A veteran of the U.S. Army and Massachusetts National Guard, Judge Joun dedicated his career to criminal defense and civil rights litigation prior to his appointment as an Associate Justice of the Boston Municipal Court. After clerking for the late Supreme Court Justice Ruth Bader Ginsburg, Deputy Solicitor Kobick has spent her entire career working on behalf of the people of the Commonwealth in the Massachusetts Attorney General’s Office. We strongly support the nominations of these two dedicated and experienced jurists to the federal bench.”

The Committee also recently recommended Judge Margaret Guzman, who President Biden nominated to serve as a U.S. District Court Judge for the District of Massachusetts in Worcester. 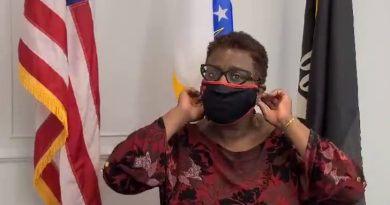 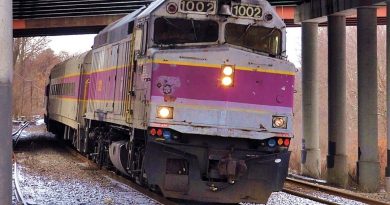