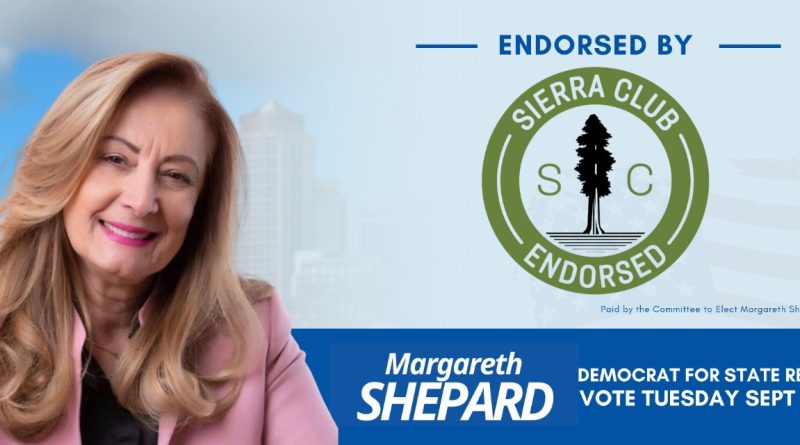 FRAMINGHAM – Margareth Shepard has earned the endorsement of the Sierra Club, the largest and oldest environmental grassroots organization in the United States, in her campaign for state representative.

“Margareth Shepard was a stalwart environmental champion as a City Councilor, and we can count on her to fight for environmental justice and bold climate action in the State House,” said Mimi Locke, Political Committee Chair of the Massachusetts Sierra Club.

“The Sierra Club was founded over 130 years ago with the mission to protect our communities and planet,” noted Margareth Shepard.  “I am honored to have their powerful endorsement in our campaign for state representative.  Their support acknowledges the vital work we have done together in combating local populated sites and accelerating our transition to renewable energy.  I hope with the support of the residents of Framingham, to further our service together on Beacon Hill. ”

The Massachusetts Sierra Club is a state chapter of the influential national organization, with over 85,000 members in our Commonwealth.  Their volunteer-driven mission is to “explore, enjoy, and protect the planet; to practice and promote the responsible use of the earth’s ecosystems and resources; to educate and enlist humanity to protect and restore the quality of the natural and human environment; and to use all lawful means to carry out those objectives.”

The Sierra Club’s priorities in Massachusetts are to accelerate our transition to an equitable green energy economy with efficient and clean transportation while combating toxic pollution sites and environmental racism. 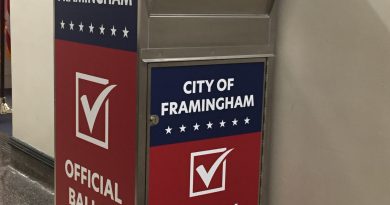 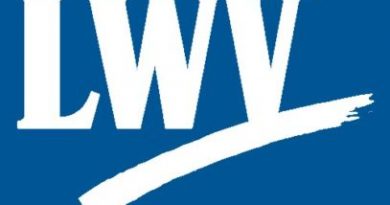 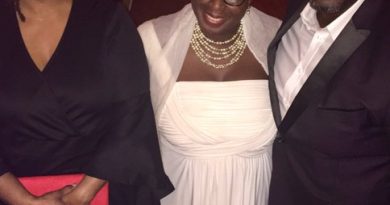