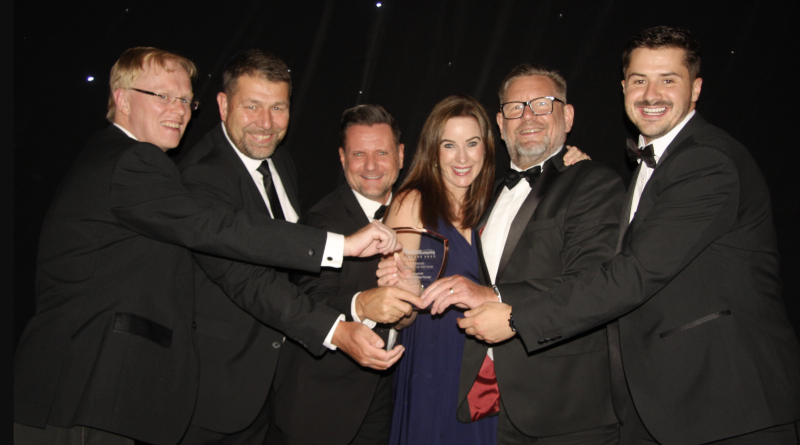 In full transparency, the photo & press release were submitted to SOURCE media through its business wire service

The Bench Tested Product of the Year award was chosen by the editorial team at Network Computing Magazine based on an independent product review of ExaGrid’s largest appliance, the EX84 and the enhanced storage economics of using ExaGrid Tiered Backup Storage behind Commvault due to ExaGrid’s ability to further deduplicate Commvault backups for increased savings on storage.

The Company of the Year and Storage Product of the Year awards are determined by public vote, which further sets ExaGrid Tiered Backup Storage apart as a leader in its sector, due it is differentiated product architecture, as ExaGrid offers the largest scale-out system in the industry—comprised of 32 EX84 appliances that can take in up to a 2.7PB full backup in a single system, which is 50% larger than any other solution with aggressive deduplication, in addition to ExaGrid’s innovative channel programs and its exceptional customer support.

“We are honored to win these three awards” said Bill Andrews, President and CEO of ExaGrid. “Our company is solely focused on offering the best backup storage possible—by improving the performance, scalability, and economics of backup, and offering the best customer support in the industry. Many thanks to everyone who voted for us and to the editorial team at Network Computing, we are truly grateful.”

ExaGrid continues to gain recognition for its Tiered Backup Storage appliances, winning four awards so far in 2022, including:

ExaGrid offers the only two-tiered backup storage approach with a non-network-facing tier, delayed deletes, and immutable objects to recover from ransomware attacks. 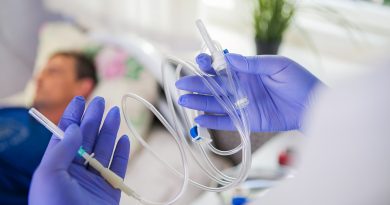 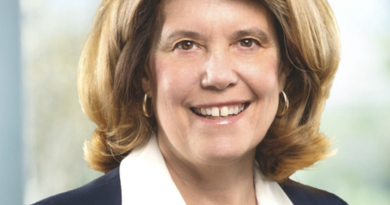