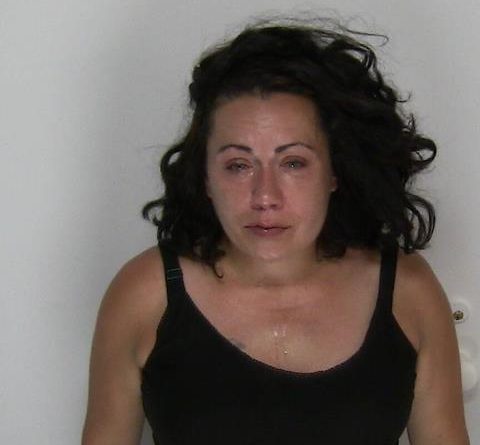 Framingham Police were dispatched to 516 Union Street for a hit & run crash around 3:05 p.m.

According to the police report, as the police officer was interviewing the owner of the white Jeep, he spotted the green Lincoln on Union Street headed North.

According to the report, the police officer activated his blue lights and attempted to pull over the green Lincoln, which did not initially stop for the officer.

The police officer wrote in his report he “watched the green Lincoln take a quick left turn into Neville Road and quickly turned into the first driveway on the right and parked the vehicle.”

The woman driver got out of the vehicle and said the driveway she parked at was her friend’s house.

According to the police report, the owner of the house was outside walking his dog and said he did not know the woman.

The police officer then asked the woman for an ID and she told police she did not have one.

The police officer ran her name and date of birth and determined that her driver’s license had been revoked ,and he placed her under arrest.

Arrested was Julie Stewart, 38, of 16 Hartford Street of Mendon.

She was charged with leaving the scene of a crash with property damage, failure to stop for police, and operating a motor vehicle with a revoked driver’s license.

In the police report the officer wrote “I asked Julie why she failed to stop for me when I had my blue lights on and she stated ‘I thought I could get away.'”

Also in the report the officer write “Julie told me she knew she left the accident and did so because she had a revoked license.” 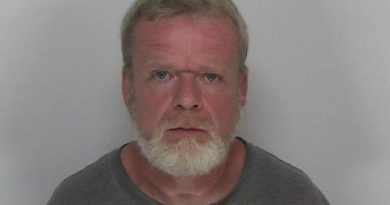 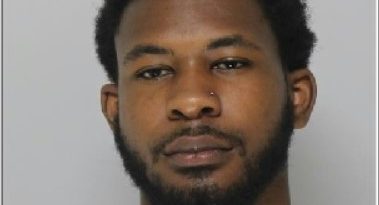