The robbery was reported at 6;50 a.m. at Eurosport Auto Body at 290 Irving Street.

The suspects also stole a “white Honda Accord and black Nissan Rogue.”

The vehicles have not yet been recovered, said police.

The suspects have not been identified, said Lt. Mikens.

Police are not release any video at this time, said the police spokesperson. 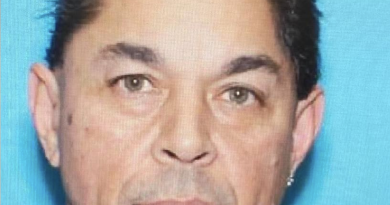