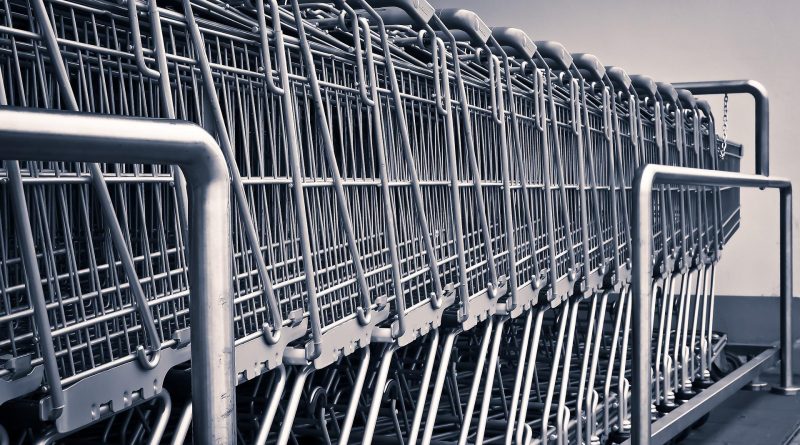 FRAMINGHAM – Framingham Police are reminding individuals to watch their valuables when at the supermarket, after a woman’s wallet was stolen from her pocketbook at Whole Foods in Framingham over the weekend.

“A woman’s wallet was taken out of her pocketbook while shopping and her credit card was then used,” said Framingham Police spokesperson Lt. Rachel Mickens.

“The suspects were both females.  It appears one distracted the victim while the other stole the wallet,” said Lt. Mickens.

One suspect was “described as in her 30’s, red hair, wearing green tank top and glasses.  The other in her 50’s wearing purple sweatshirt, gray hat and glasses,” said Lt. Mickens.

Both women were wearing face masks and have not been identified, said the police spokesperson.

Lt. Mickens said about $500 was charged on the women’s credit card. 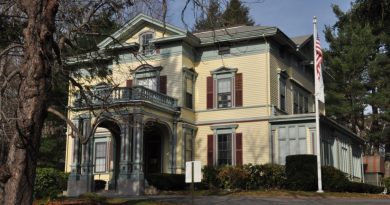