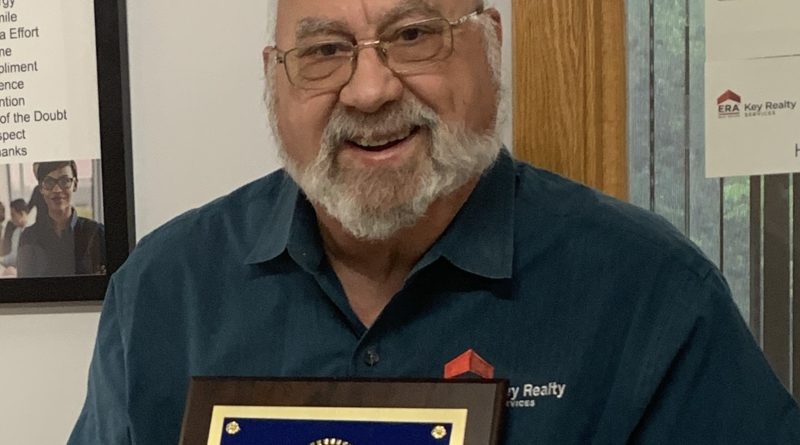 FRAMINGHAM – ERA Key Realty Services of Northbridge announced Framingham resident Nelson Zide, a Realtor in the Framingham office, has been named Rotarian of the Year by the Rotary Club of Framingham.

The award is presented to members in good standing based on their involvement with the organization, community activities and ethics.

A Rotarian for more than 20 years, Zide has played Santa Claus for many years, providing gifts to children enrolled in Headstart.

He has volunteered at Rotary craft shows and at MetroFest, which is held annually by the MetroWest Visitors Bureau.

This year, he organized the popular Duck Pluck, which awards prizes to participating children. He also helped organize Habitat for Humanity’s Playhouse Project, which provides playhouses for veterans’ families, and he volunteered at the annual Rotary carnival. He also volunteered at this year’s Reality Fair, which helps provide high school students with life skills.

Zide serves on the club’s Education Committee, which this year provided $60,000 in scholarships to 15 area students.

“I was surprised and honored to be chosen for this award,” Zide said. “I’m proud of the award, because of the good work that Rotary does to help the communities it serves. Rotary’s good deeds range from helping to eradicate polio to providing scholarships, cleaning parks, building playgrounds and feeding the needy.”

In addition to selling more than 1,000 homes as a Realtor in the Framingham office of ERA Key for many years, Zide has served as a principal and manager at ERA Key. He has presented to and trained other real estate agents throughout the country, and written books about real estate selling.

He has raised more than $600,000 for the Muscular Dystrophy Association (MDA). He is a graduate of the University of Massachusetts, Boston.

ERA Key Realty Services of Northbridge, Mass., has 14 offices throughout central and eastern Massachusetts and is among the 10 largest residential real estate agencies in Massachusetts based on the number of homes sold. It is also among the top 10 agencies in the ERA Franchise System, which has more than 2,400 agencies worldwide. ERA Key has been named among the top places to work in the state in the large company category for the past four years, based on a survey administered by Energage for The Boston Globe. It also won the Momentum Award as the fastest growing ERA franchise in 2012 and the Gene Francis Memorial Award as the Top All-Around Company in ERA in 2014. For more information about ERA Key, visit www.erakey.com.

In full transparency, the press release and photo were submitted to SOURCE media. 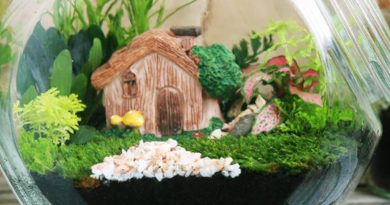 5 Things You Need To Know Today in Framingham: Monday, August 10 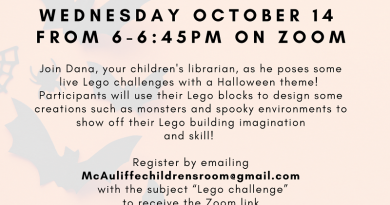 5 Things You Need To Know Today in Framingham: Wednesday, October 14, 2020 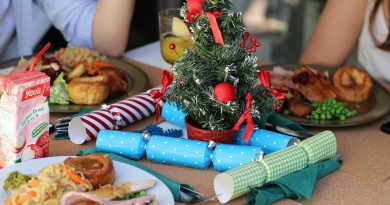