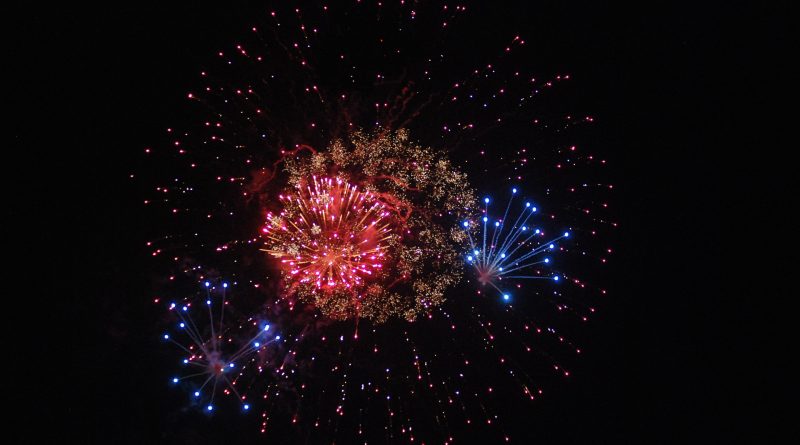 Most federal, state and municipal offices are closed Monday.

The holiday commemorates the Declaration of Independence of the United States, on July 4, 1776. This will be the 246th celebration.

In 1781, the Massachusetts General Court became the first state legislature to recognize July 4 as a state celebration.

In 1870, the U.S. Congress made Independence Day an unpaid holiday for federal employees.

In 1938, Congress changed Independence Day to a paid federal holiday.

The City of Framingham does not have any events planned.

There are no fireworks planned in Framingham, Natick, Ashland, or Marlborough.

Natick cancelled its 4th of July parade in February.

There is a “we dissent” protest scheduled for 9 a.m. at the Framingham District courthouse to protest the U.S. Supreme Court’s decision to overthrow Roe vs Wade.

Supermarkets: Some Open and some closed. Call or check their website before visiting 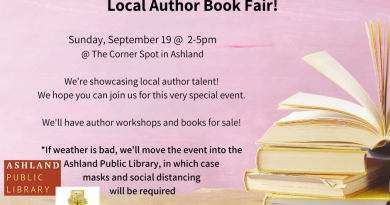 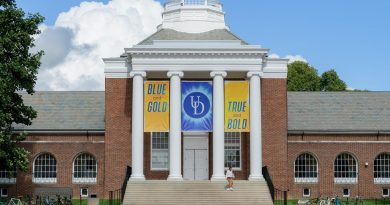 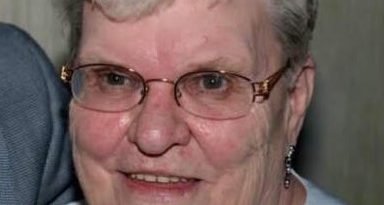