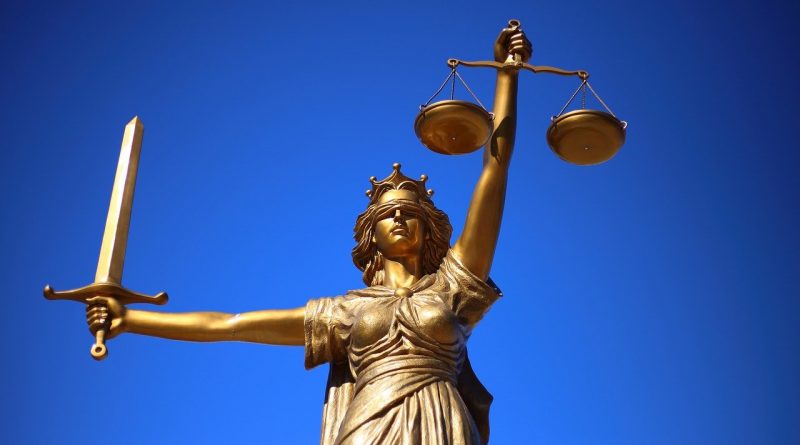 Two of the bills, S.2942 An Act promoting diversion of juveniles to community supervision and services and S.2943 An Act updating bail procedures for justice involved youth would address how criminal courts divert convicted youth from jail and improve processes which allow certain youth to stay out of jail while their cases are pending.

A third bill, S.2944 An Act relative to forfeiture reform, would raise the burden of proof required for civil asset forfeiture, which allows law enforcement to seize items alleged to have been connected to a crime.

“Not everyone who has contact with the criminal legal system is treated the same way–even for identical crimes,” said Senate President Karen E. Spilka (D-Ashland). “This is particularly apparent in our juvenile criminal legal system, where a child’s parents, location, and the color of their skin can all influence both bail hearings and sentencing. Similarly, as inappropriate instances of civil asset forfeiture have shown, at times our criminal legal system has not only failed to deliver justice, but has actively caused new injustice. As someone who has long been concerned by the inequities posed by our system, I am thrilled to see this trio of bills move forward to offer practical and effective solutions. My sincere thanks to Senators Creem and Gomez for leading the charge on these bills, and to Chairs Rodrigues and Eldridge for strengthening them.”

Having been passed in the Senate, the three bills will now go to House of Representatives.

“Today, the Senate passed two important bills I filed this session that will make meaningful changes to our criminal justice system and help some of the most marginalized individuals and communities in the Commonwealth,” said Senator Cindy S. Creem (D-Newton), Senate Majority Leader and lead sponsor of
the bills on juvenile diversion and civil asset forfeiture. “By giving more juveniles in Massachusetts
access to diversion and ensuring our civil asset forfeiture laws are not depriving people appropriate access to due process, we are improving our criminal justice system for those on the margins and making the Commonwealth a more equitable place.”

“Last year, when our colleague Senator Boncore left the legislature I accepted the role as lead on the bail
procedures for justice-involved youth legislation that he had filed,” said Senator Adam Gomez (D-
Springfield) lead sponsor of the bill to update juvenile bail procedure. “It felt appropriate given my role
as Senate Chair of Children, Families, and Persons with Disabilities to take on this legislation. I think it is
essential when handling legislation that impacts our young people, especially those involved in the
juvenile justice system, to remember the simple fact that they are just that — young people. I believe this
bill does an excellent job eliminating a potential economic hardship for vulnerable families involved in
the justice system—the $40 administrative bail fee—and removes yet another barrier a young person
involved in the system may encounter. It also streamlines and modernizes the methods we use when
collecting bail to ensure the Commonwealth is operating in a way that is both efficient and consistent. I
would like to thank my former colleague Senator Boncore for introducing this important bill, entrusting
me with it when he left, and for all the work he did to get it to this point. I would also like to thank Senate
President Spilka, Senate Ways and Means Chair Rodrigues, and Senate Chair of the Judiciary Senator
Eldridge for their work on this.”

“Our juvenile justice system, while improved as a result of the 2018 Criminal Justice Reform Act and the
creation of the Office of the Child Advocate, has serious gaps that demand continued reform. I was proud to see the Senate pass juvenile diversion legislation that will provide a more equitable response to
juveniles, especially Black and Latino youth,” said Senator Jamie B. Eldridge (D-Acton), Senate Chair
of the Judiciary Committee. “In addition, as the Senate chair of the Special Commission on Asset
Forfeiture, I am very proud to see the Senate pass civil asset forfeiture reform, to improve due process to
people whose property has been seized, increase prosecutor and police accountability and reporting of
seized assets, and provide a higher standard of justice for defendants who often have little political or
financial power.”

Massachusetts residents aged 12 to 18 who are accused of breaking the law are subject to the decisions of the juvenile criminal legal system.

In 2018, the Senate championed judicial pre-arraignment diversion, which allows cases to be diverted from the criminal courts to community service, resolving cases without a criminal record. This has resulted in fewer juvenile criminal records overall, particularly for possession of alcohol or disorderly conduct charges. There remain only a few offenses for which a teenager can be sent to community services, however, and Black and Latinx youth remain over-represented in the juvenile criminal legal system and more likely to receive harsher punishments than white juveniles.

A large body of research suggests that diversion programs are more likely to help a convicted individual
reintegrate with society and lead to lower rates of future offenses. Senate Bill 2942, An Act promoting
diversion of juveniles to community supervision and services, expands the list of offenses for which
juvenile courts may divert accused juveniles from prison to community service. A given individual’s
eligibility for diversion would be determined on a case-by-case basis at the discretion of the presiding
judge of the juvenile court.

The bill waives the $40 bail fee for juveniles and allows courts to accept a promise from a juvenile’s parents that the child will return to court as an alternative to bail, subject to the discretion of courtroom administrators.

Under the bill, the Commonwealth would cover any costs that result from bail not being taken. Bail is currently administered inconsistently across Massachusetts, sometimes by police themselves. This bill clarifies that the bail magistrate, a neutral party, would have the sole authority to make a bail determination.

This Senate bill also modernizes how bail is administered by allowing bail to be paid virtually or through
a mobile payment system, and oaths or affirmations necessary for bail to be made by telephone, video
conferencing, or other virtual methods as needed. The bill ensures that bail magistrates are notified of a
juvenile’s arrest even if the court with jurisdiction over the offense is not currently in session, preventing
a juvenile from being kept in detention unnecessarily.

Civil Asset Forfeiture Reform
Civil asset forfeiture allows law enforcement and prosecutors to seize property which is alleged to have
been involved in a crime.

Under current Massachusetts law, individuals who believe that their possessions were wrongly forfeited are required to demonstrate that these items were not involved in a crime or
otherwise do not meet the standard required for forfeiture. This puts the burden of proof on the accused,
rather than on law enforcement or prosecutors, making it difficult and time-consuming to repossess
forfeited items.

Senate Bill 2944, An Act relative to forfeiture reform, rectifies this by requiring that law enforcement or
prosecutors prove, by a preponderance of the evidence, that property seized is in fact subject to civil asset forfeiture under Massachusetts law. Forfeiture hearings would include accused individuals’ legal counsel.

The bill also allows forfeiture hearings to be delayed until after the outcome of any related criminal trial,
so that if the accused is found to be innocent, seized assets would be returned without delay. This Senate bill also limits the value of items taken in civil asset forfeiture to $250 or less. 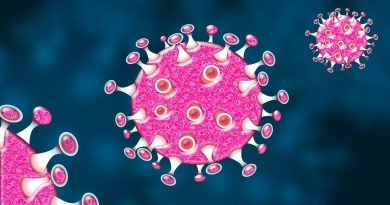 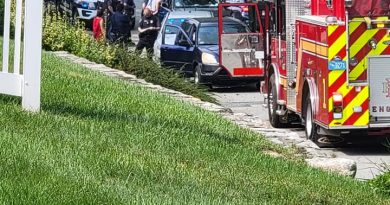