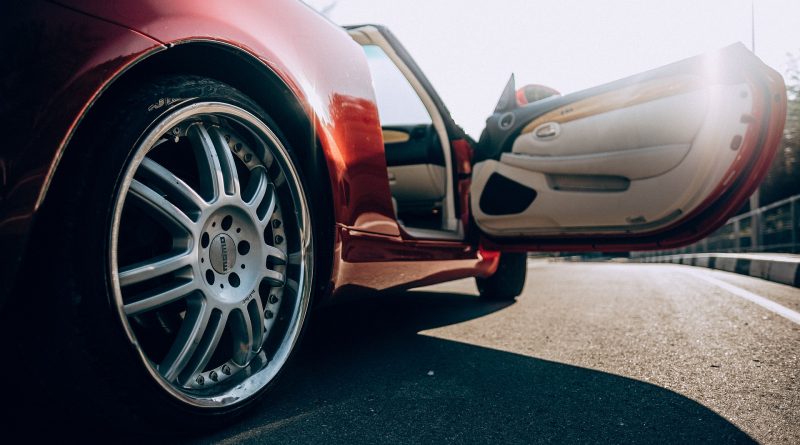 In full transparency, the following press release was submitted to SOURCE media by the Massachusetts Attorney General’s office. (stock photo.)

“This company targeted financially strapped consumers and engaged in harmful tactics to collect on illegal loans, including repossessing cars,” said AG Healey. “We will continue to aggressively pursue companies that engage in illegal auto lending practices and hope that this sends a message that we will not tolerate lenders scamming our residents.”

The AG’s Office began investigating NH Title Group, Inc. following several complaints from consumers. The investigation uncovered that the company issued approximately 2,745 automobile title loans to Massachusetts consumers which were less than $5,000 in principal and contained usurious interest rates of up to 300 percent.

These exorbitant interest rates far exceeded the rate cap under Massachusetts’ Small Dollar Loan Statute, which applies to loans of $6,000 or less, and in addition to being illegal, rendered the title loans unaffordable for many consumers. More than 1,800 consumers defaulted and had their loans enter into collections, and hundreds of consumers ultimately lost their vehicles to repossession.

The investigation also revealed that in the event of a borrower default, NH Title Group, Inc. would frequently pursue consumers through excessive telephone calls and emails to collect debts, in violation of the Attorney General’s Debt Collection Regulations. In addition, because the title loans already violated the state’s Small Dollar Loan statute and as such were considered void, any attempt to collect any debt from them is illegal.

It was also discovered that in some instances, NH Title Group, Inc. failed to send consumers pre-repossession notices as required by state law. Such notices provide borrowers an opportunity to remedy their defaults, or otherwise catch up on missed payments within 21 days, in order to avoid repossession.

Under the terms of the settlement, NH Title Group, Inc. will pay $500,000 in restitution and penalties and has forgiven over $400,000 in outstanding loan balances and post-repossession deficiency obligations. It has removed all liens on motor vehicles that served at its loans’ collateral. The company will also be permanently barred from engaging in any consumer lending, servicing or debt collection business in Massachusetts.

The AG’s Office offers the following tips for people considering taking out a loan:

AG Healey has previously taken action against illegal auto lending. In 2017, the AG’s Office obtained a judgment that voided hundreds of illegal loans owned by an online auto title lender. The AG’s Office continues to be active in this area and wants to hear from Massachusetts consumers who have information regarding unfair or deceptive lending. The AG’s Office encourages consumers who have concerns about illegal auto lending to call the office’s consumer hotline at 617-727-8400 or file a complaint online. 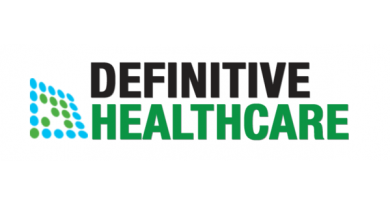 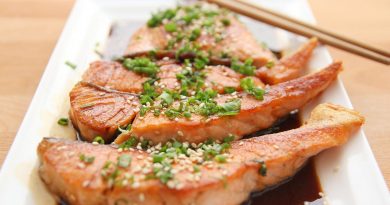 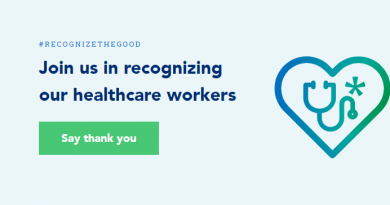