“What we have feared most has come to pass. A stolen, illegitimate, and far-right majority on the Supreme Court has destroyed nearly fifty years of precedent guaranteeing the constitutional right to an abortion. The overturning of Roe v. Wade and Planned Parenthood v. Casey is an egregious and overtly political act that jeopardizes the health, safety, and freedom of millions of Americans,” said Senator Ed Markey.

“Thirteen states with ‘trigger laws’ will now impose radical and unjust bans on abortion. Criminalizing abortion won’t stop abortion, it will only make it dangerous. Congress must do its part and respond to these affronts to reproductive freedom by passing the Women’s Health and Protection Act and codifying Roe into law – even if we must abolish the filibuster to do so,” said Massachusetts’ junior Senator.

“We must act now and expand the Supreme Court to bring balance to the bench and restore its legitimacy in the eyes of the American people,” concluded the U.S. Senator from Massachusetts 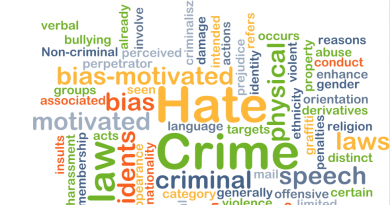 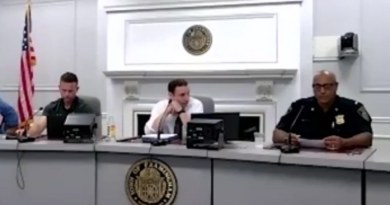