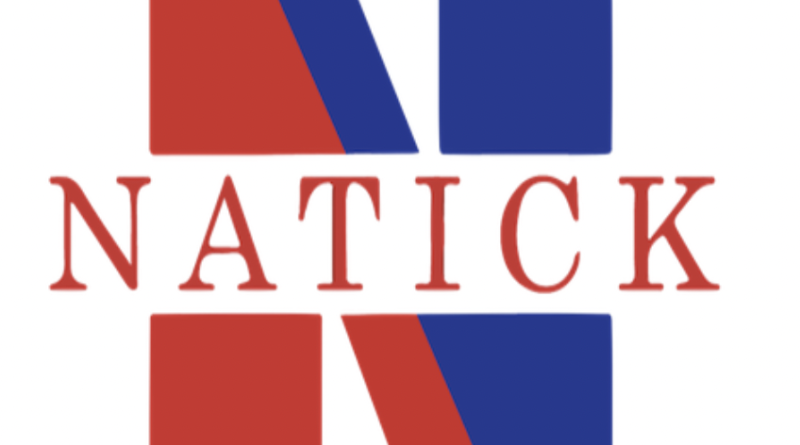 Brenneman has been associated with Natick High School since 2000 when he was named assistant football coach and the head boys’ indoor and outdoor track and field coach. He’s held both roles since and moved to the classroom as a social studies teacher in 2003.

After 10 years in the department, Brenneman took the helm as the social studies department chair in 2013.

As social studies department chair, he leads 17 faculty members, manages the department’s budget, and collaborates with the three professional learning communities within the department to develop, revise, and refine common assessments for students. He’s also leading a team of educators working to develop an American civics course centered on a project-based learning unit promoting civic engagement.

“Mr. Brenneman has been a staple at Natick High School for more than 20 years,” Nolin said. “He’s stepped up to lead on numerous occasions, and we’re happy to have him serve in this interim position assisting our high school students. His familiarity with our students, teachers, and staff makes him an excellent choice to fill this role.”

Since 2019, Brenneman has also been the school’s Capstone program director, overseeing a reimagination of the senior experiential learning program. Brenneman’s work has aligned the program curriculum with Natick High School’s Profile of a Graduate core competencies and developed community connections to host and mentor Capstone students. Brenneman also served as interim assistant principal in 2017.

He started his career as the head girls’ track coach at Walpole High School and was director of the Natick Recreation Youth Track Camp for seven years.

As a coach, he was honored as the MetroWest Daily News Indoor Track and Field Coach of the Year in 2004 and 2001 and led the Redhawks to the 2002 Division II indoor state track and field championship. 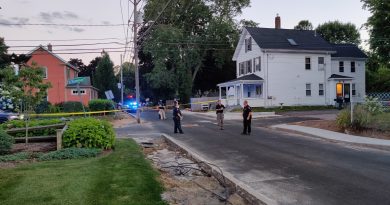