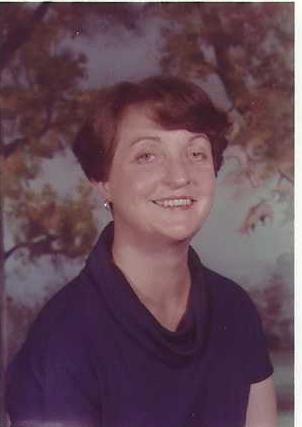 FRAMINGHAM – Janet A. (Cotter) Sullivan, 88, a lifelong resident of Framingham, died May 22, 2022 after a period of declining health.

Born in in Framingham, she was the daughter of the late Francis P. & Lennie B. (Colp) Cotter, and the beloved wife of the late John J. Sullivan who died 2018.

Janet was raised and educated in Framingham where she became a teacher. She taught at the Roosevelt, Hastings and Brophy schools in Framingham.

Family and friends will honor and remember Janet’s life by gathering for her funeral services in Edwards Church, 39 Edwards St. Framingham on Thursday morning, June 23 at 10 o’clock.

KN95 masks are required and will be provided. Interment will follow in St. Stephen Cemetery.

Arrangements by the McCarthy, McKinney & Lawler Funeral Home of Framingham. For online tributes, or to share a memory with Janet’s family, kindly visit www.mccarthyfh.com 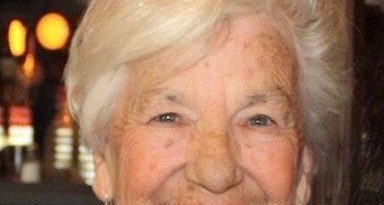 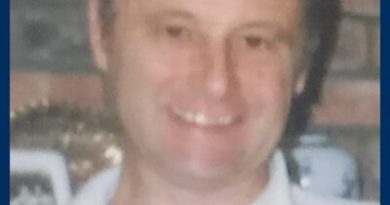 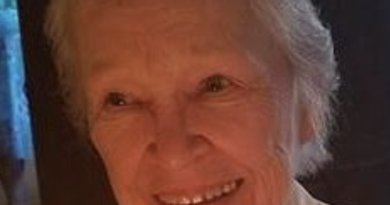