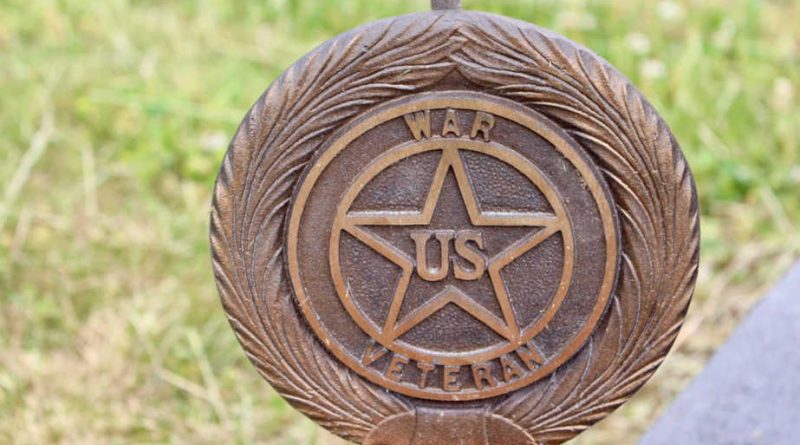 FRAMINGHAM – Monday, May 30 is Memorial Day.

Memorial Day is a federal holiday honoring and mourning the military personnel, who had died while serving in the United States Armed Forces.

Federal, state, and municipal offices, including the City of Framingham’s Memorial Building are closed on Monday.  Ashland and Natick Town Halls are also closed. Marlborough City Hall is closed, too.

The City of Framingham will hold a ceremony at 11 a.m. in Nevins Hall at the Memorial Building. The public is invited. 17 Medals of Liberty will be awarded during the ceremony.

Last weekend, scores of volunteers placed more than 2,400 flags on graves of Veterans at Historic Edgell Grove Cemetery. Flags at the other cemetery were done by Veterans and volunteers, including employees of TJX.

The Town of Natick has a parade starting at 8;30 a.m. The Natick AMVETS will hold a post parade cookout.

The City of Marlborough will hold a parade at 10 a.m. It will starts at the Legion Post and go down Main Street and finish at Memorial Square. Parade participants include veterans, local scouting groups, marching bands and elected officials.

The parade stops to decorate the monuments to veterans of the Vietnam War, Korean Conflict, World Wars I and II, the Spanish American War and the Civil War. Each ceremony will include taps and a gun salute.

The parade will end at Monument Square at approximately 11 a.m. where speakers will honor veterans.

Banks: Some open and some closed. 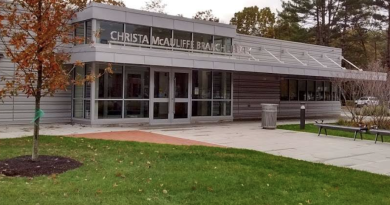 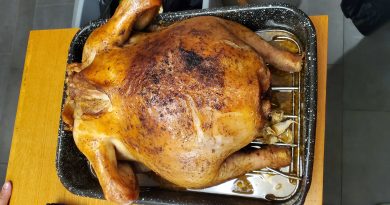