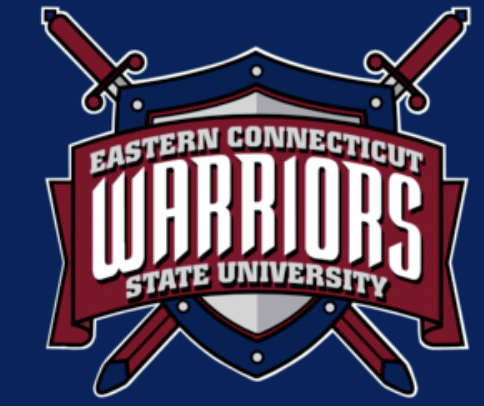 WILLIMANTIC, CONNECTICUT – More than 300 Eastern Connecticut State University students were recognized for scholarly excellence at the conclusion of the spring 2022 semester.

Given by academic departments across the University, the recognitions included induction into 15 academic honor societies, scholarship awards and departmental distinctions.

Among those honored was Jackson Trierweiler of Framingham, a senior who majors in History.

Trierweiler was inducted into the Alpha Mu Alpha chapter of the Phi Alpha Theta national history honor society at the Department of History’s annual induction on April 29 in the Dr. David G. Carter Science Building.

Sixteen students were inducted into Eastern’s chapter of the honor society, which was established in 2005. Eligible students must have a major GPA of 3.5 or higher and complete at least 12 history credits.

In addition to attracting students from 163 of Connecticut’s 169 towns, Eastern also draws students from 31 states and 10 countries. A residential campus offering 41 majors and 65 minors, Eastern offers students a strong liberal art foundation grounded in a variety of applied learning opportunities.