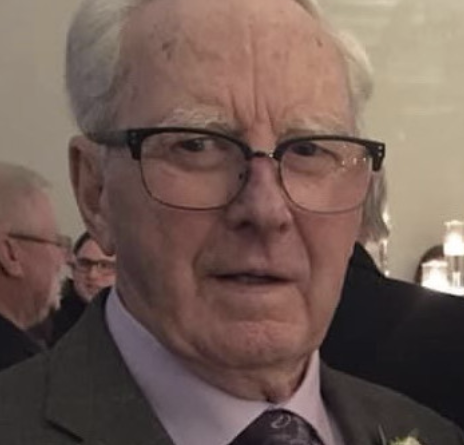 Born in Broad Cove Chapel, Cape Breton, Nova Scotia he was a son of the late Catherine A. (MacDonnell) and John A. Smith.

Peter was the beloved husband of Catherine A. (MacKinnon) Smith of Natick, and the devoted father of Kevin Smith and his wife Patricia of Bartlett IL, Michelle Holbrook and her husband Jay of Cary NC, Linda Higgins and her husband Michael of Medway, and the late Wendy Smith.

Peter, also known as P.A., grew up on a farm, surrounded by a mountain, river and the Atlantic Ocean.

When he was 22 years old he knew coal mining was not the life he wanted.

He immigrated to Boston in 1957.  He worked and put himself through trade school to become a machinist.  Soon enough he was enjoying his life in Boston.

He met his wife Catherine at a square dance.  P.A. ‘s roommate ( John MacKinnon) introduced him to Catherine.  John was also Catherine’s brother.  They married in 1961, had 4 children and settled in the suburbs of Boston.   They were married 61 years.

P.A. ‘s second family was his work family at the ARK-LES switch – Watertown and Stoughton.   He was a stellar employee for 45 years and never called in sick.  He truly loved the people he worked with and his profession.

His family and friends were his life.  Spending 2 weeks in Cape Breton every summer was the highlight of the year.  Surrounded by family, celtic music, square dances and beautiful coastal views.

He was a true friend and neighbor.  Always available with a helping hand.  His tool box would be in the car before you could hang up the phone.   Some of his kind gestures were, refinishing hardwood floors, snow plowing driveways, he would be on a ladder power washing the side of the house and cleaning gutters.

During his retirement years he took great pride in refurbishing antique steamer trunks.  His craftsmanship was second to none, he would gift each trunk to someone special in his life.   (over 50 steamer trunks)

P.A. enjoyed going to his children’s and grandchildren’s sporting events over the years.  He had many outings with the grandchildren that included, the duck pond, Casey’s Diner, Park Street ice cream, games and cards.  He was very proud of his family.

P. A. will be missed dearly and the memories will be cherished.

Services from the John Everett & Sons Funeral Home, 4 Park Street in Natick on Wednesday May 25, at 9 a.m.

Visiting Hours Tuesday from 4-7 p.m. in the Funeral Home.

In lieu of flowers, expressions of sympathy may me made in P.A.’s memory to a charity of your choice. 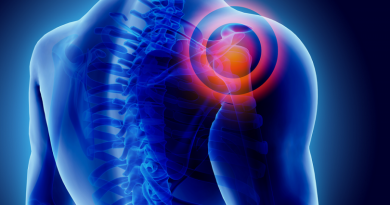 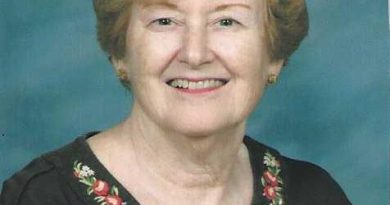 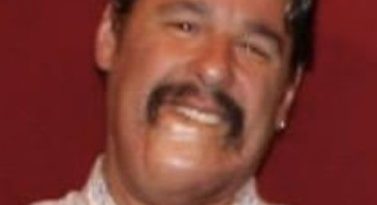