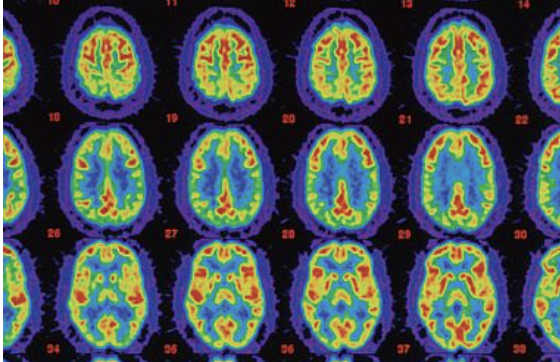 WASHINGTON DC – A bipartisan group of Senators introduced a pair of bills that would cement and build on the important progress that has been made to prevent and effectively treat Alzheimer’s disease.

Alzheimer’s costs our nation an astonishing $321 billion per year, including $206 billion in costs to Medicare and Medicaid. If we continue along this trajectory, Alzheimer’s is projected to claim the minds of 12.7 million seniors and nearly surpass $1 trillion in annual costs by 2050.

In 2021, family caregivers provided 16 billion hours of unpaid care for loved ones with dementia.

Nearly half of baby boomers reaching age 85 will either be afflicted with Alzheimer’s or caring for someone who has it.

In 2010, then-Rep. Markey authored the National Alzheimer’s Project Act (NAPA) in the House of Representatives with then-Senator Evan Bayh (D-Ind.) and Senator Susan Collins (R-Maine) who authored the law in the Senate. NAPA convened a panel of experts, who created a coordinated strategic national plan to prevent and effectively treat Alzheimer’s disease by 2025.

The law is set to expire soon and must be reauthorized to ensure that research investments remain coordinated and their impact is maximized.

The NAPA Reauthorization Act—authored by Senators Susan Collins (R-ME), Mark Warner (D-VA), Shelley Moore Capito (R-WV), Ed Markey (D-MA), Jerry Moran (R-KS), and Bob Menendez (D-NJ)—would reauthorize NAPA through 2035 and modernize the legislation to reflect strides that have been made to understand the disease, such as including a new focus on promoting healthy aging and reducing risk factors.

The Alzheimer’s Accountability and Investment Act—authored by Senators Collins, Markey, Capito, Warner, Moran, and Menendez—would continue through 2035 a requirement that the Director of the National Institutes of Health submit an annual budget to Congress estimating the funding necessary for NIH to fully implement NAPA’s research goals. Only two other areas of biomedical research – cancer and HIV/AIDs – have been the subject of special budget development aimed at speeding discovery.

“More than a decade has passed since I first introduced the National Alzheimer’s Project Act (NAPA) to create a federal framework to prioritize Alzheimer’s patients and direct billions of dollars in funding for medical research. More than seven years have gone by since my Alzheimer’s Accountability Act mandated the National Institutes of Health hold itself accountable to fulfilling the promises set forth in NAPA by submitting its research budget directly to Congress. While these landmark pieces of legislation have increased funding for Alzheimer’s research more than five-fold, the fight to prevent, treat, and cure this disease continues. Today, I am proud to partner with Senator Collins on legislation to reauthorize NAPA and extend the Alzheimer’s Accountability Act so that we can redouble our commitment to Alzheimer’s patients and their families and ensure that disproportionally impacted populations aren’t left behind in the groundbreaking research that will ultimately lead to a cure,” said Senator Markey, a founder and co-chair of the Congressional Task Force on Alzheimer’s disease.

“We have made tremendous progress in recent years to boost funding for Alzheimer’s research, which holds great promise to ending this disease that has had a devastating effect on millions of Americans and their families,” said Senator Collins, a founder and co-chair of the Congressional Task Force on Alzheimer’s disease.  “The two bills we have introducing today will maintain our momentum and make sure that we do not take our foot of the pedal just as our investments in basic research are beginning to translate into potential new treatments. We must not let Alzheimer’s define our children’s generation as it has ours.”

“Consistent research and investment into Alzheimer’s disease is crucial to better understand and treat this illness and help patients, their families, and their caregivers,” said Senator Warner.  “I know all too well the pain and suffering associated with Alzheimer’s disease, as my own mother battled the illness for close to 10 years.  As co-chair of the Congressional Task Force on Alzheimer’s Disease, I am proud to introduce these two pieces of legislation that will continue the transformative work being done to find effective ways to mitigate, treat and ultimately cure Alzheimer’s.”

“More than a decade ago, I cosponsored, and Congress passed, the National Alzheimer’s Project Act, which has since played an important role in ensuring Alzheimer’s disease and related dementias are a priority at NIH and other federal agencies,” Senator Capito said. “Now, more than ever, as more Americans and their families are living with the effects of Alzheimer’s, we must keep up this momentum, continue to make critical research investments, and fight for all those impacted by this disease. Both of these bipartisan bills work toward our shared goals, and I’m proud to introduce them today with my colleagues.”

“Our understanding of Alzheimer’s disease and the development of new treatments has made significant progress since the National Alzheimer’s Project Act was first signed into law in 2011,” said Senator Moran. “In my role on both the HELP and Appropriations Committee, I remain committed to providing necessary resources so we not only maintain NAPA’s progress but expand it to help end this horrible disease.”

“In the years since I lost my mother to this devastating disease, I have only increased my commitment to fighting for other Alzheimer’s patients and their families by securing important programs and funding,” said Senator Menendez. “These bills are a bipartisan commitment to continuing our important and critical work to ensure we emerge victorious in this fight.”

“The passage of the National Alzheimer’s Project Act more than a decade ago was a turning point in our nation’s fight against Alzheimer’s, fundamentally changing the trajectory of disease research for the better,” said George Vradenburg, chair and co-founder of UsAgainstAlzheimer’s. “UsAgainstAlzheimer’s is thankful to Sen. Collins for her leadership on behalf of patients living with Alzheimer’s and their loved ones. We look forward to working with her and other members of Congress to reauthorize NAPA and continue driving toward an end to Alzheimer’s disease.” 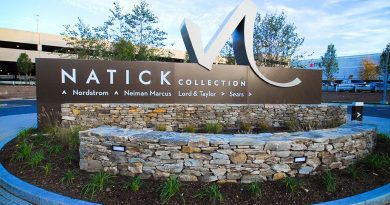 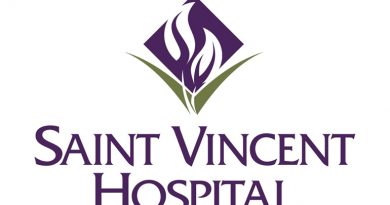