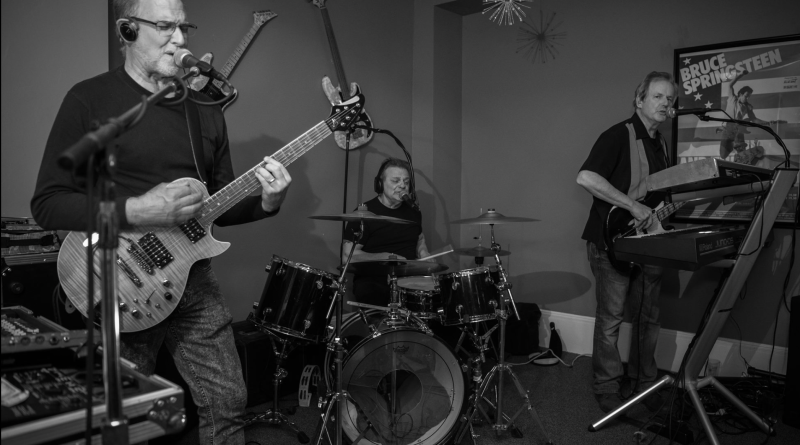 FRAMINGHAM – The City of Framingham has renamed its summer concert series to “Framingham Friday Concerts” from the former Concerts on the Common.

The band will still perform on Friday nights at the Framingham Centre Common, off Edgell Road.

There is free parking at the local churches, and behind the Danforth Museum.

Public is invited to bring chairs, blankets, and food, but no alcohol.

The concert series kicks off with Back Pages, who are celebrating their 50th anniversary, on June 24. They will perform classic rock ‘n roll. (They are pictured in the lead photo.)

On July 15, a Dead tribute band, Fennario, will perform.

On July 22, Southern-fried rock and country band Way Up South will perfrom.

On July 29, Dwayne Haggins Band will perform. the band has perform at the concert series in the past and at the Rock the farm at Eastleigh farm.

On August 12, Four Corners, a latin-tinged Jazz and samba band will close out the season.

August 19 is the rain date.

Rain decision will be made by 3 p.m. the day of the concert. 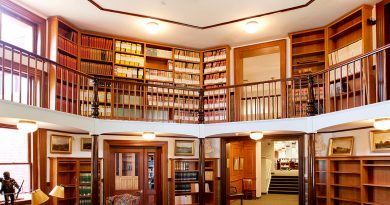 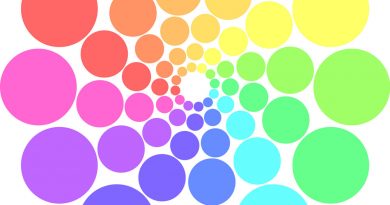