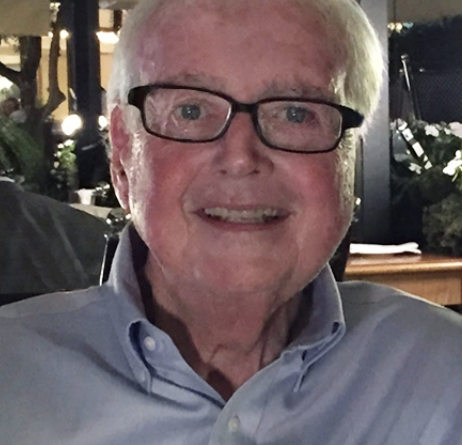 MARLBOROUGH – The Honorable Joseph M. Navin, of Marlborough, died at his home on April 27, 2022, surrounded by family.

Joseph was married to his devoted wife, the late Maria T. (Canezza) Navin, for 37 years when she passed away in 2013.

Mr. Navin had an extensive career in public service, both in elected and appointed offices across the Commonwealth.

After graduating from Boston College in 1969, his passion for public service led him to run for office, serving his community first as a Councilor-At-Large, and later as State Representative.

Navin continued to serve the Commonwealth after leaving elected office, first in the Office of the Treasurer and Receiver General as Bond Director, and later as the Manager of Finance for the MBTA. When it was time to retire, Joe took up a long-time passion and dove “full time” into his role as a Realtor with Dora Naves & Associates.

Regardless of the role, Mr. Navin served his community and his Commonwealth, both in official and personal capacities, ensuring that all citizens were well represented, regardless of position or point of view. Outside of “work”, he was often engaged in activities with the Knights of Columbus, the Sons of Italy, and the Friends of the Marlborough Public Library.

Joseph was an incredible cook and could often be found at the stove, behind the grill, or arguing with the crust of his famous apple pie when it wasn’t just right. He was a loving and generous grandfather (or Beppo as he preferred to be called), doting on his grandchildren whenever possible. Joe loved to travel, especially with his family and friends to Italy, Ireland, and Nantucket, among other destinations. He instilled his love of adventure in his grandkids on family trips to Hawaii, Florida, and Myrtle Beach.

Mr. Navin is survived by his three children; Maura Navin Webster of Marlborough; Bridget Nichols of Shrewsbury and her husband Brian; and Sean Navin of Marlborough and his wife Jessica; his 5 grandchildren; Madelyn and Emma Webster, Desmond and Clara Nichols, and Giovanni Navin. Mr. Navin is also survived by his sister, Colleen (Navin) Kortes and her husband, John of Marlborough; his nephew Timothy Kortes and his daughter McKayla of York, ME; and many cousins, including Mary Beth Poirier who he considered his “fourth child.”

His funeral will be held on Wednesday May 4 at 9 a.m.. from the Collins Funeral Home (www.collinsfuneral.com), 378 Lincoln Street in Marlborough followed by a Mass of Christian Burial at 10 a.m. in Saint Matthew Parish, 105 Southville Road in Southborough.

Calling hours will be held Tuesday from 5-8 PM in the funeral home.

All are invited to sign his online guestbook at www.collinsfuneral.com.

In lieu of flowers, gifts may be made in memory of Joseph Navin to The Marlborough Public Library Foundation, 35 West Main Street, Marlborough, MA 01752 or to Brigham and Women’s Hospital, 75 Francis Street, Boston, MA 02115 or via give.brighamandwomens.org 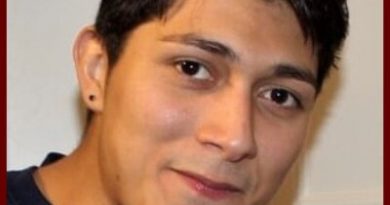 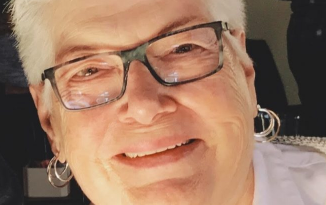 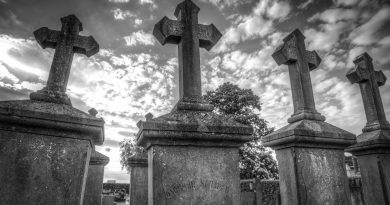