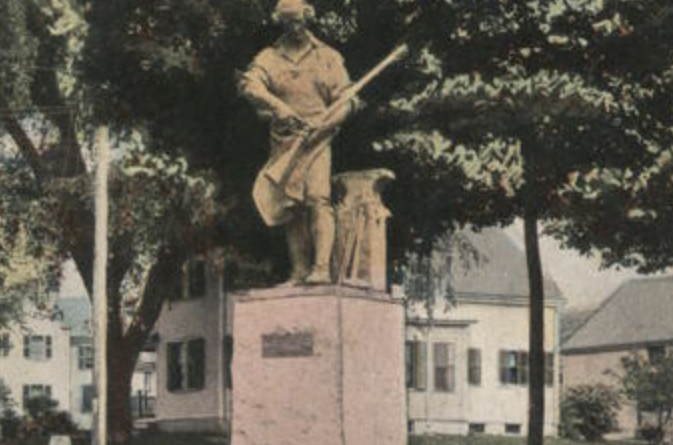 FRAMINGHAM – On Wednesday, April 27, the Minuteman statue at the corner of Maple and Main Street was moved from its location into storage, due to MassDOT’s Union Avenue construction project.

The statue is being stored by Framingham Parks & Recreation, according to Framingham Department of Public Works.

The road construction project is expected to last two years and be completed in 2023.

At that time, the statute will return.

In 1900, Henry and Theo Alice Kitson were commissioner to create the bronze Minuteman memorial to remember the Revolutionary War soldiers of Framingham.

The Town of Framingham dedicated the statue on Bunker Hill Day on June 17, 1905. Massachusetts Lieutenant Governor Curtis Guild gave the address for the dedication.

The Daughters of the Revolutionary War dedicated the base and inserted a time capsule on Memorial Day in 1905.

In 1941, the Minuteman statue was moved to where Main Street meets Union Avenue – the location it had been for decades until place into storage.

Also in 1941, additions were made to the time capsule and it was re-sealed.

Buckminster Square is the site of the old training ground where the Framingham minutemen drilled, before heading to Concord & Lexington during the Revolutionary War.

The statue depicts a blacksmith minuteman priming his flintlock musket.

The Minuteman weighs 10 to 12 tons and has a granite base.

The minuteman was facing in the direction of Concord, Massachusetts

Some of the documents in the time capsule were damaged due to water that leaked into it, according to officials who moved the statue. 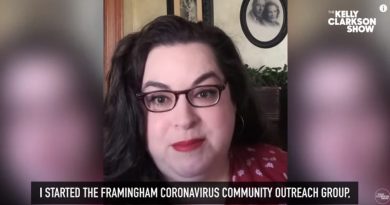 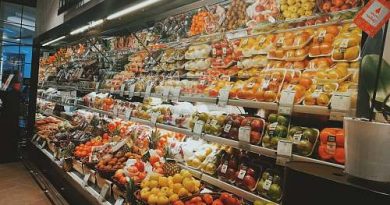