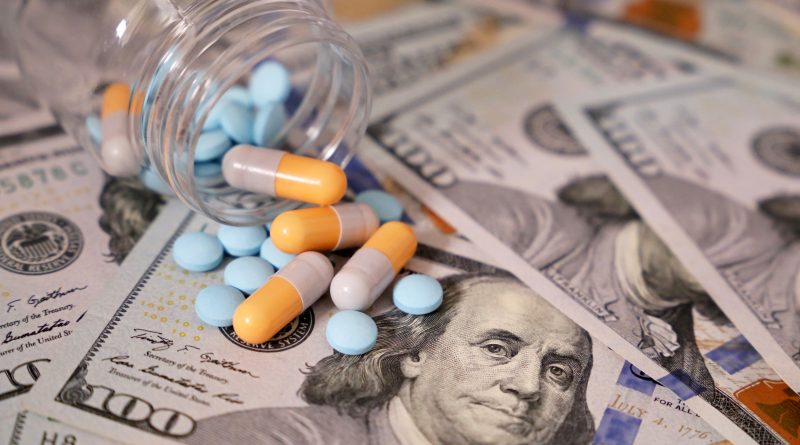 WASHINGTON DC – United States Senator Elizabeth Warren (D-Mass.) sent a letter to Department of Health and Human Services (HHS) Secretary Xavier Becerra, sharing the findings from a letter that over 25 legal and public health experts sent to her, which outlines three powerful legal tools that the Biden administration can use to lower drug prices for consumers.

Senator Warren is urging Secretary Becerra and the Biden administration to use its existing legal authority to swiftly lower drug prices and provide relief to millions of American consumers who are paying too much for their prescription drugs.

“High prescription drug prices in the United States are a major problem today for both patients and the sustainability of our healthcare system… Existing law gives the executive branch several tools to intervene when patients and public health are harmed by excessive drug prices. These tools can help the Administration break patent barriers, foster competition where currently there is none, and drive down prices. Critically, using them requires no additional congressional action,” wrote the legal and public health experts.

The letter sent to Senator Warren was signed by over 25 legal and public health experts, led by Professor Amy Kapczynski at Yale Law School, Dr. Aaron S. Kesselheim at Harvard Medical School, and Dr. Christopher J. Morten at Columbia Law School. The experts describe three legal tools that the Biden administration can use to obtain fair prices for prescription drugs, without the need for any congressional action: the “government patent power” codified at 28 U.S.C. § 1498 and the Bayh-Dole Act’s “royalty free-license” and “march-in rights.” In the letter, the experts confirm that these three tools are “integral, longstanding, and legitimate parts of our patent system,” explaining that “§ 1498 is a powerful general-purpose tool to target excessive pricing, while the Bayh-Dole Act is particularly helpful for patents that received government research support.”

They conclude by calling on the Biden administration to “devote attention to using these tools to address the ongoing crisis in drug prices.” 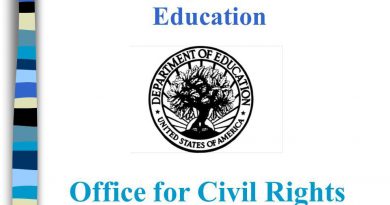 Massachusetts Has 218 Cases of Coronavirus 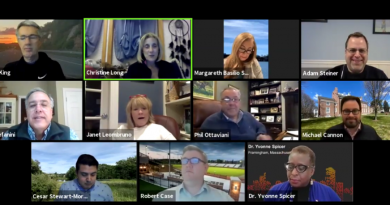