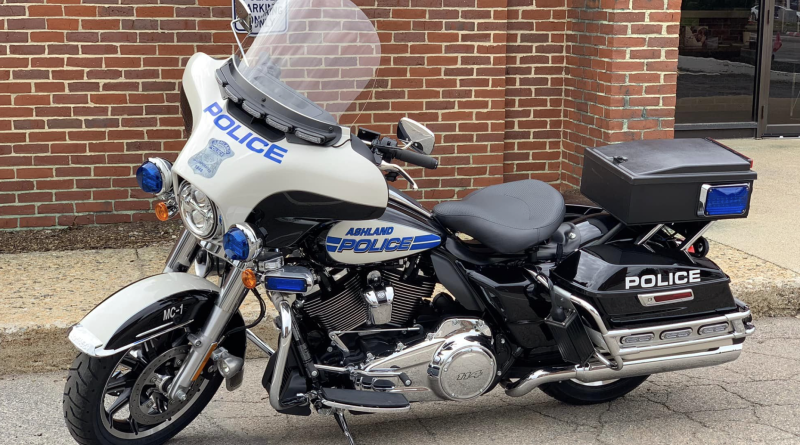 The new motorcycle replaces the former “MC-1” which was a 2014 model.

The department owns 2 Harley Davidson motorcycles which are regularly deployed for routine patrol, traffic enforcement and traffic control during the warmer months and for special events, said Ashland Police. 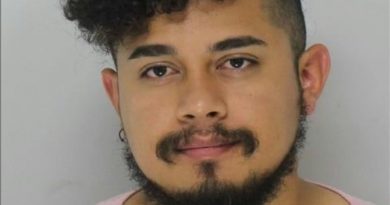