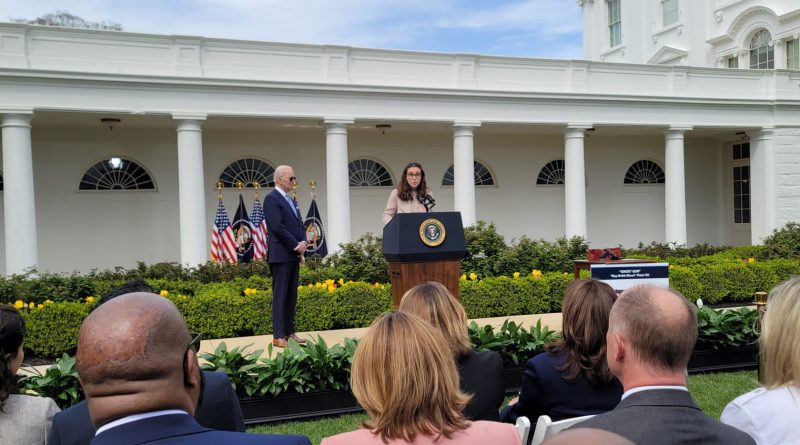 The announcement focused primarily on a new rule issued by the Department of Justice addressing “ghost guns”, which are privately-made firearms that lack the serial numbers contained on other firearms.  The lack of serial numbers makes the firearms nearly impossible to trace when recovered at crime scenes.

“Today’s announcement of a common-sense approach to crack down on the proliferation of ghost guns will further enhance public safety,” said Sheriff Koutoujian. “We must ensure that we prevent individuals who are not legally permitted to own firearms from acquiring kits and components to build these weapons.  At the same time, it’s crucial that law enforcement has the ability to quickly and effectively trace these weapons when they are used to perpetrate acts of violence in our cities and towns.”

According to the White House, in 2021 there were “approximately 20,000 suspected ghost guns reported to ATF [the Bureau of Alcohol, Tobacco, Firearms and Explosives] as having been recovered by law enforcement in criminal investigations – a ten-fold increase from 2016.”

In addition to the announcing new rules on ghost guns, the President stressed the importance of funding for a range of initiatives including community policing and re-entry programs.  He also formally nominated former U.S. Attorney Steve Dettelbach to lead the ATF.

“I want to thank President Biden for his continued commitment to ensuring law enforcement has the resources and tools necessary to serve those who live and work in our communities,” said Sheriff Koutoujian. “At the Middlesex Sheriff’s Office, we know first-hand the difference re-entry programs and services can make for those leaving our custody and their families.  Treatment, education and housing are crucial to breaking the cycle of arrest and incarceration in counties large and small.” 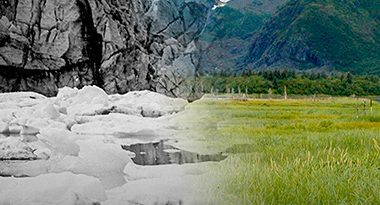 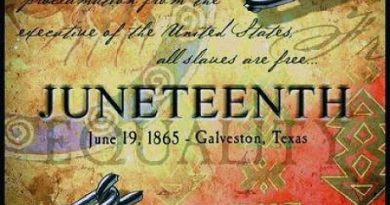