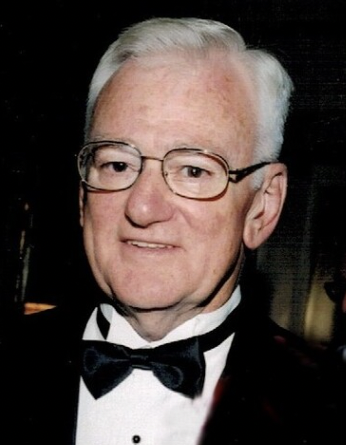 ASHLAND – Vincent J. Ferraro, 91 of Ashland passed away Sunday April 3, 2022, at his home surrounded by family.

Born in Framingham, he was the son of the late Giovanni and Catherine (Lauro) Ferraro.

Vincent was the loving husband of the late Anna (Rae) Ferraro who died in 2012.  They were married 60 years.

Mr. Ferraro worked as an engineering aide for Raytheon Co. for 30 years retiring in 1991.

He was active in the Ashland community as a lifetime member of the Ashland Lions Club, Meals on Wheels, Little League Coach, as well as a participant in the Framingham Heart Study.  He was an avid Boston sports fan.

Mr. Ferraro served his country honorably in the US Army during the Korean War and was awarded a Bronze Star.

The Ferraro family wishes to thank the wonderful doctors and nurses at Framingham Cancer Center and Metrowest Hospice who showed him and his family compassion and provided exceptional care.

A funeral Mass will be celebrated Saturday April 9th at 10:30 a.m. in St. Cecilia’s Church, 54 Esty Street in Ashland with burial to follow in Wildwood Cemetery in Ashland.

Calling hours will be held Friday from 4 to 7 p.m. in the Matarese Funeral Home, 325 Main Street in Ashland. 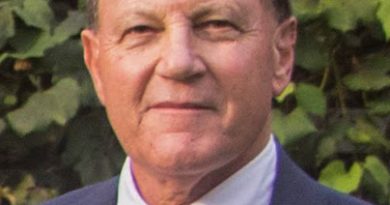 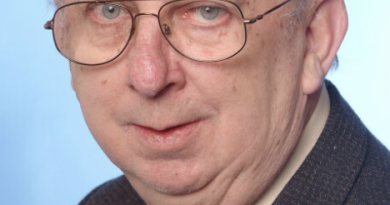