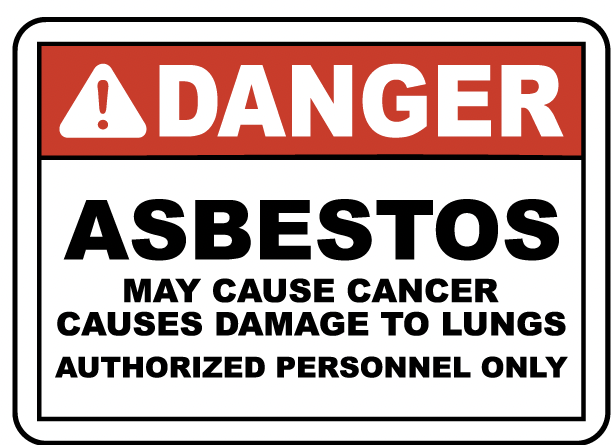 Asbestos is a known human carcinogen and exposure can cause mesothelioma, lung, gastrointestinal, laryngeal, and ovarian cancers. Between the 1930s and 1970s, asbestos was widely used in consumer products and as an insulator, including use in schools where millions of children spend many hours each day.

“I have long fought to ban this harmful material that kills tens of thousands of Americans every year,” said Senator Markey. “While I’m glad to see the EPA take a strong step forward to eliminate exposure to this major form of asbestos, there remain five types of asbestos that can still be imported in consumer products. We must take a more comprehensive approach to protect Americans from all forms of these toxic chemicals.”

Asbestos production was halted in 2002 in the United States, but it is still imported to produce chemicals used in a wide range of items. EPA’s proposed rule would prohibit the use, manufacture, and import of chrysolite asbestos, known as “white asbestos,” which is used in home building materials and automotive parts. Other forms of asbestos would still be allowed to be imported under the proposed rule.

In 2015, Senator Markey released the report “Failing the Grade: Asbestos in America’s Schools” that revealed the extent of asbestos hazards in schools and the inefficiencies in the monitoring, investigation, and remediation of asbestos hazards. 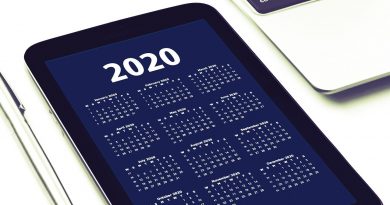 Ashland Town Manager: ‘It Would Be a Shame To Walk Away From 2020 Without Gaining Any Perspective’ 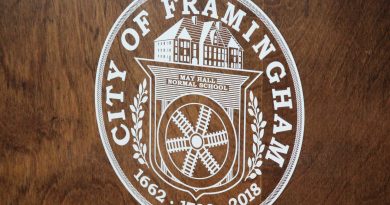