ASHLAND – While Massachusetts students are #1 for the second consecutive year for Advanced Placement (AP) test results, students at Ashland High finished 13th in the Commonwealth for test scores.

in Massachusetts, Dover-Sherborn High had the highest percentage of students receiving a 3 or higher on AP exams with 94.4%

In 2021, 377 AP exams tests (not students but tests) were taken at Ashland High, according to the Massachusetts Department of Elementary & Secondary Education (DESE).

Natick High finished 22nd in the state, with Wellesley at 29th.

Eight-six of the tests scored a 3. 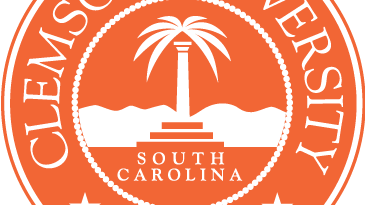 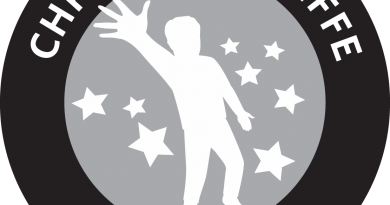