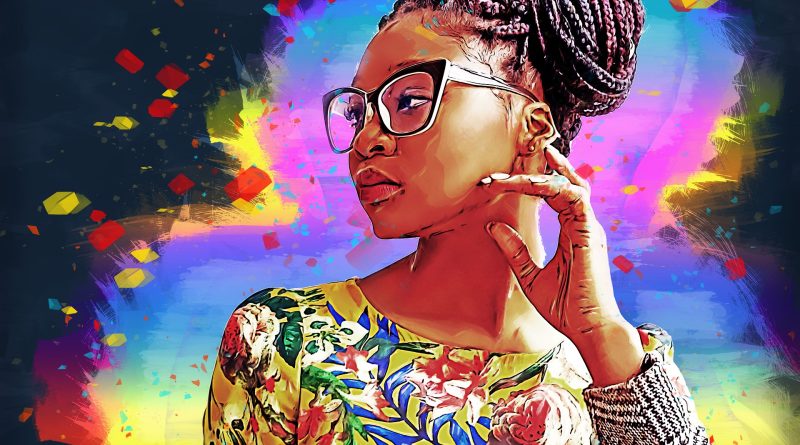 In full transparency, the following press release was submitted to SOURCE media by the Senate President’s office. (stock photo)

BOSTON – The Massachusetts State Senate on Thursday unanimously passed the Creating a Respectful and Open World for Natural Hair (CROWN) Act, which prohibits discrimination based on natural and protective hairstyles in workplaces, school districts, and any school-related organizations.

“We must never forget how long and hard the struggle for true racial justice has been for Black and brown residents of Massachusetts, which is why I am proud the Senate listened to the voices of those residents and passed this critical legislation as one step toward breaking down discriminatory barriers,” said Senate President Karen E. Spilka (D-Ashland). “The CROWN Act ensures that discrimination based on one’s hair style, which largely impacts Black residents, has no place in professional or school settings in the Commonwealth. I am grateful to Mya and Deanna Cook, who stood up and fought hard to right this wrong for Black women and girls across the state. I want to thank Senators Gomez, DiDomenico, Rodrigues, Lewis and Edwards, as well as their staff members, for their work on this issue, as well as all the advocates and allies for their collaboration. I look forward to seeing it signed into law soon.”

A version of An Act Prohibiting Discrimination Based on Natural and Protective Hairstyles having passed the Massachusetts House of Representatives, both branches will now work together on compromise legislation before advancing a final version to the Governor.

“Natural hairstyles should be celebrated, not discouraged, and I’m proud to be standing with my colleagues in the Senate today to pass the CROWN Act,” said State Senator Michael J. Rodrigues (D-Westport), Chair of the Senate Committee on Ways and Means. “Thanks to the leadership of Senate President Spilka, Senator Gomez, Senator DiDomenico, advocates and many others, we are taking an important and long overdue step to prohibit discrimination based on natural and protective hairstyles. I applaud the Senate for taking action today and look forward to seeing this bill advance to the Governor’s desk and become law in the near future.”

“Today’s passage of the Crown Act is a symbol from the Massachusetts legislature that we stand with women of color who have experienced hair discrimination,” said State Senator Adam Gomez (D-Springfield). “As a father to young women of color this legislation means a great deal to me, but legislation is just the first step. In order to change hearts and minds, you have to ensure that people know that this exists, that it is deeply wrong, and that it is something that many women of color have lived experience with. I would like to acknowledge the incredible activists who have brought this to the forefront of our minds this legislative session, my colleagues who co-filed the bill with me and championed it in both branches – Senator DiDomenico, Representative Tyler and Representative Ultrino, and Senate President Spilka and Chair Rodriguez for bringing it to the floor today for a vote. This was truly a team effort, and I am thrilled we were able to get it to the finish line.”

“Far too many people, especially Black women and children, experience race-based hair discrimination,” said Senate Assistance Majority Leader Sal DiDomenico (D- Everett). “I am incredibly grateful to the advocates who worked to pass this bill and especially our young students who shared their stories about how they have experienced hair discrimination in their daily lives. We are certainly overdue to pass this legislation, but I am proud that we are finally taking this step today and making clear that natural hairstyles should be celebrated, not discouraged.”

“The CROWN Act addresses yet another structural racism issue in our society, by prohibiting hair discrimination traditionally directed at Black women, thereby helping eradicate unjust policing in the workplaces and schools. I was very pleased to report the CROWN Act favorably from the Judiciary Committee earlier this year, and I’m grateful to Senate President Karen Spilka for bringing the bill up for a vote in the Senate today,” said Senator Jamie Eldridge (D-Acton), Senate Chair of the Joint Committee on Judiciary.

“On the long march toward justice, and especially racial justice, the Senate’s unanimous passage of this legislation marks another step forward,” said Senator Jason Lewis (D-Winchester). “We would not be at this point without the great courage and strength of Mya and Deanna Cook, who as 15-year-old students faced discrimination and abuse from their high school for their hairstyles, and bravely stood up for their rights and those of so many other black women.”

“Today, an African American woman with natural hair voted on the Crown Act. This is a perfect example of when the personal becomes political, said Senator Lydia Edwards (D-East Boston). I am grateful to Maya and Deanna and so many black women who spoke up through and for our hair. This makes our commonwealth stronger and affirms our belief that we should be judged on the content of our character.  Today’s politics is especially a blood sport so to see both houses and both parties come together for Justice is especially meaningful.”

“As a racial equity champion who developed the legislative and social impact strategy for the national CROWN Act movement on behalf of the CROWN Coalition, I applaud today’s Senate vote”, said Adjoa B. Asamoah, CROWN Coalition Co-Creator. “Tackling injustice and protecting people’s civil rights require moral leadership. I thank Representative Steve Ultrino who championed the bill in the House with cosponsor Representative Chynah Tyler, in addition to Senators Adam Gomez and Sal DiDomenico for their leadership and partnership to outlaw race-based hair discrimination in Massachusetts.”

The CROWN Act would prohibit discrimination based on hairstyles by incorporating hair texture, hair type and protective hairstyle into the definition of race in the Massachusetts General Laws. The protection means that no school district, school committee, public school, nonsectarian school, or any equivalent school organizations, can adopt or implement policies that would impair or prohibit a natural or protective hairstyle that has been historically associated with one’s race.

If signed into law, Massachusetts would become the fifteenth state to adopt the CROWN Act. The legislation was inspired in part by sisters Mya and Deanna Cook, who as teens gained national attention after successfully overturning their school policy which had barred them from taking part in school activities.

The Senate also added a provision that would include the Massachusetts Interscholastic Athletic Association to the list of school entities banned from adopting and implementing restrictions on natural hairstyles. This change will ensure that those participating in sports and extracurricular activities will not be asked to change their natural or protective hairstyles in order to participate.

The legislation authorizes the Massachusetts Commission Against Discrimination oversight to create and adopt rules, regulations, policies, and recommendations that may be necessary to implement this legislation.

During Thursday’s session, the Senate also passed an extension of its emergency rules adopted during COVID-19 which allowed for such transparency and accessibility measures like remote voting procedures for Senators through August 1, 2022. The Senate also passed An Act Relative to Temporary Registration Plates, which requires the Registrar of Motor Vehicles to design, issue and regulate the use of temporary registration plates for out-of-state drivers looking to transport a vehicle to their state of residence. 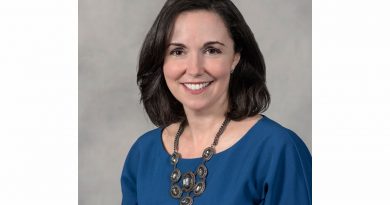 Governor Appoints Lewis & Gagliardi To UMass Board of Trustees