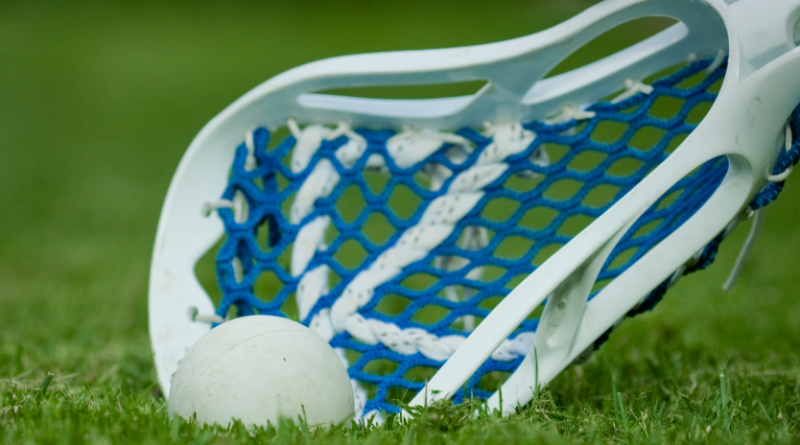 With the win, Babson improves to 4-4. Framingham State has now dropped two straight games to slip to 4-4 on the year.

Kaskey opened the scoring just over four minutes into the contest and Fahey buried a feed from Bushey 48 seconds later to give the Green and White a 2-0 lead. Junior Madison Skiff (Granby, Conn.) cut the Framingham State deficit in half at the 6:19 mark but the Beavers responded with tallies by Novitch, Kaskey and Dodge over the final 3:53 of the period to build a 5-1 advantage.

Kaskey scored twice more in the first four minutes of the second quarter and Babson finished the frame with four unanswered markers to extend its lead to 11-3 at the half. Sophomore Nicole Darveau (Sudbury, Mass.) got the run started with a highlight-reel goal rifling a behind-the-back shot past Burleigh at the 4:03 mark. Jayne and Evans followed with consecutive free-position strikes just 21 seconds apart and Dodge tallied her second of the day just 22 before the break.

Evans scored 2:47 into the third quarter to make it 12-3 and Dodge and Downer notched back-to-back goals following a Green tally for the Rams to give Babson its largest lead of the contest at 14-4 with 6:05 left in the stanza. The margin dipped below eight only once in the second half when Green scored with 43 seconds left in the game.

Babson returns to action on Saturday when it hosts Clark at 3:30 p.m., while Framingham State opens conference play against Salem State on Friday at 6 p.m.

GAME NOTES
• Wednesday’s meeting was the first all-time between the Beavers and Framingham State.
• Babson is 3-0 this spring and has won its last 28 games when leading at halftime going back to April 14, 2018.
• The Green and White went 5-for-7 against the Rams and are 4-0 on the year when scoring at least four free-position goals.
• The Beavers got goals from 10 different players in Wednesday’s victory and recorded a season-high 36 shots. 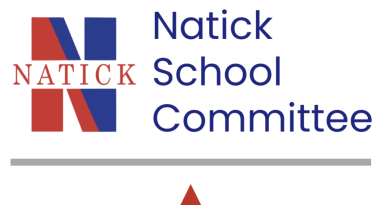 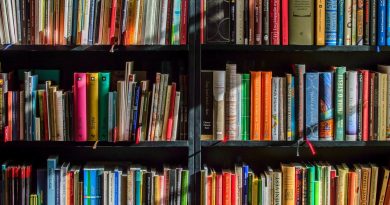 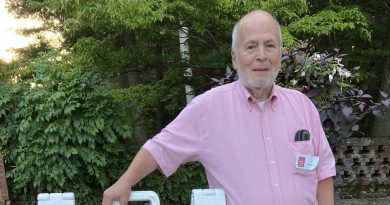