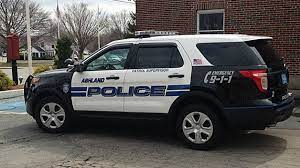 Acting Chief Richard Briggs elected not to pursue the permanent Chief position. Gratefully, he has agreed to continue as Acting Chief until a new Chief is selected, said Herbert.

Lt. Rossi has been on the Natick force since 1994. She currently serves as the Commanding Officer of the Community Services and Traffic Division. Prior to that, she served as Commanding Officer of the Operations Division. Prior to her police career, she worked for the Department of Youth Services as a Case Worker. Lt. Rossi graduated with a MA in Criminal Justice from Anna Maria College.

Santiago is currently the Police Chief in the town of Shirley, Massachusetts, and is a 19 year veteran of the department. Prior to becoming Chief, he was a Police Sergeant and Patrol Supervisor. Chief Santiago is also an adjunct faculty member at Anna Maria College. Chief Santiago holds a Masters In Public Administration from Clark University, an MS in Criminal Justice, and an MBA from Anna Maria College, and is currently pursuing his Doctorate in Criminal Justice from the California University of Pennsylvania.

After a review of resumes, six of those candidates were moved forward to be interviewed by an independent screening committee, said Herbert.

After the interviews, the screening committee agreed to advance these two candidates for final interviews, said Herbert.

The process will continue with the Town Manager interviewing both candidates on Thursday night, March 31 from 5:30 to 8:30, which will be broadcast on WACA TV.

The public is encouraged to watch and provide feedback to the Town Manager after the interviews.

The process will conclude with an offer of employment extended contingent upon a satisfactory background check.

Acting Chief Briggs elected not to pursue the permanent Chief position. Gratefully, he has agreed to continue as Acting Chief until a new Chief is selected.

The Town Manager wishes to extend his thanks to Chief Briggs for his ongoing leadership. 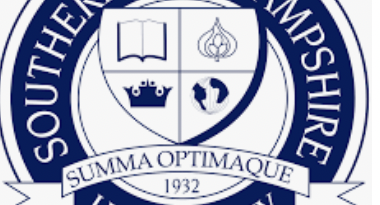 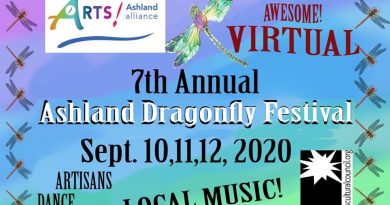 UPDATED: Ashland’s Dragonfly Festival Will Be 3-Day Virtual Event in 2020 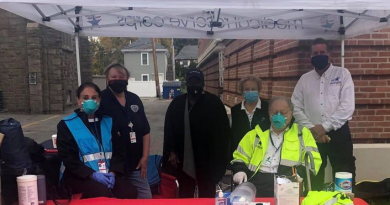 Photo of the Day: 300-Plus Pounds of Drugs Collected in Framingham