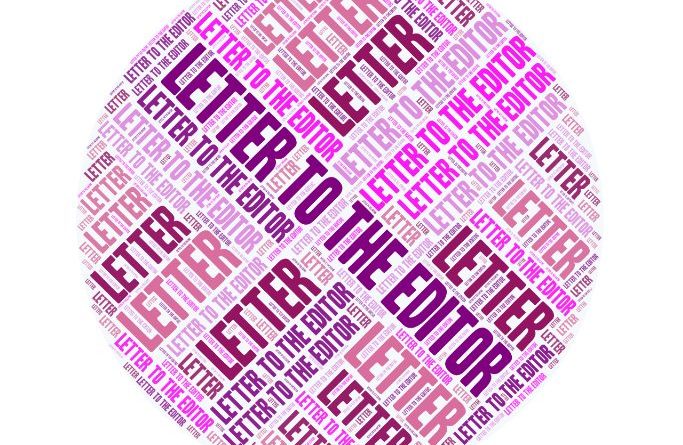 NATICK – I am writing to endorse Elise Gorseth for Natick School Committee. Elise has my full support because of:
• Her genuine interest and commitment to the Natick Public School community.
• Her talent to be able to listen and translate feedback into clear recommendations and action plans.
• Her professionalism and partnership even during tough conversations.

Elise is the only person I know who started going to school committee meetings not because she had a cause but because she was interested in how the committee handles business and approaches issues. She attended her first school committee meeting in 2014, when her triplet daughters, now age 12, were in Natick Preschool and quickly became a School Committee follower. Elise knows a great deal about how our schools operate, and I always turn to Elise when I have a question about School Committee or NPS policy.

I first met Elise at a Special Education Parent Advisory Council (SEPAC) meeting in 2017. Elise came to learn from other parents and to contribute however she could to the special education community. Soon after the first meeting Elise volunteered to be the SEPAC parent liaison for Lilja School and by 2019 was Co-Chair of the Natick SEPAC, a state-mandated advisory body to the School Committee. In both her SEPAC roles, Elise actively listened to family concerns and funneled them to the school administration to help shape a better learning experience for Natick students.

One of the School Committee’s main roles is approving the NPS budget, which is the largest portion of the annual Town of Natick budget. A Town Meeting Member since 2018, Elise has followed the development of both Natick municipal and school budgets and is familiar with the revenue challenges Natick faces.

Elise is also familiar with the Natick Student Services budget, otherwise known as the special education budget. We have over 850 students in our schools whose access to education depends on this budget and Elise has a solid understanding of how these students and their families are affected by it. She speaks the language of special education.

Elise would be a wonderful addition to the Natick School Committee. She has a proven track record of reaching out and talking with parents, listening to their concerns and then collegially partnering with school administration to address the concerns.

I am always impressed with how Elise handles hard topics and uncomfortable conversations calmly and with purpose in meetings. She keeps her cool even when things are not in her favor. I admire the dedication she has to research a topic or understand a situation.

I value Elise’s knowledge of school affairs and wise take on fiscal issues. I am confident that Elise will bring a balanced perspective and collaborative attitude to Natick’s School Committee. Please join me and support Elise Gorseth with your vote on March 29th. 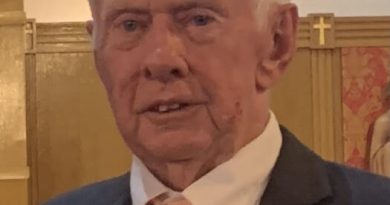 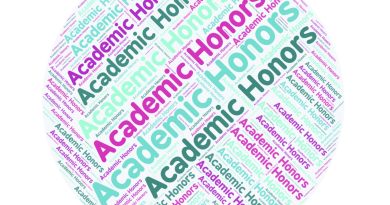