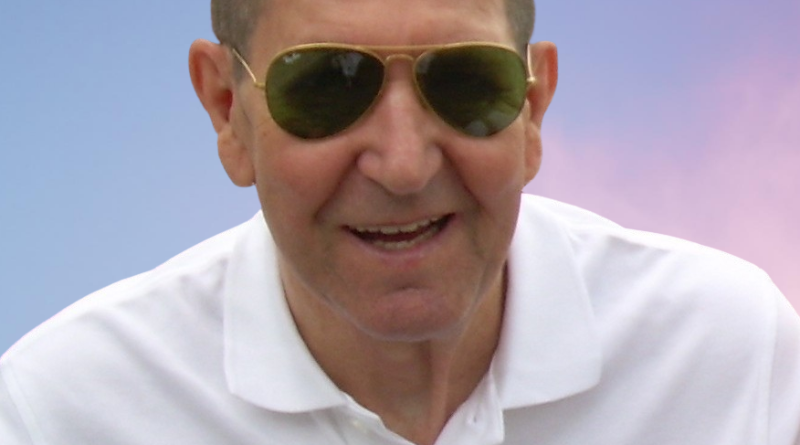 MARLBOROUGH – Luis de Abrantes Batista, 81, died on March 11, 2022 after a long illness. He was a kind-hearted, gentle soul, loved by many. His ability to flirt was and will remain unmatched.

After the death of his beloved mother, he immigrated to Rio de Janeiro, Brazil on his own at the age of 14.

He became a naturalized Brazilian citizen and considered Rio his home.

After supporting himself and graduating high school, where he excelled in Math, he had a career in pricing pharmaceuticals.

After retiring, he worked as a taxi driver where he proudly befriended people from all walks of life, a skill he practiced daily.

He once again immigrated to the United States in 1994 where he settled in Framingham among the Brazilian and Portuguese communities.

Luis was a proud and dedicated father, attending all school events and once again putting his taxi skills to good use for piano lessons and recitals, karate lessons and competitions, soccer practice and meets.

Later in life, Luis attended the Viva Vida group and the Dia Feliz Adult Day Health Center where his days were filled with friends, activities, and dancing.

He is survived by his wife, Dinalva Pinheiro, his daughter and son-in-law, Diana Batista and Kenneth Boucher of Chicago, and his son and partner, Jonathan Batista and Alexa Wilcox of Framingham.

Luis is predeceased by his adoptive son, Wagner Batista, brother and sister-in-law João and Odete Batista of Framingham.

In honor of Luis, we ask that bright colors be worn in celebration of his life.

Family and friends will honor and remember Luis’ life by gathering for a time of visitation in the McCarthy, McKinney & Lawler Funeral Home, 11 Lincoln St. Framingham on Saturday morning, March 19 from 9-10:30 a.m.

For online tributes or to share a memory with his family, kindly visit www.mccarthyfh.com. 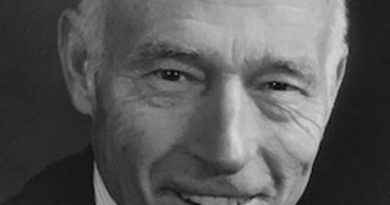