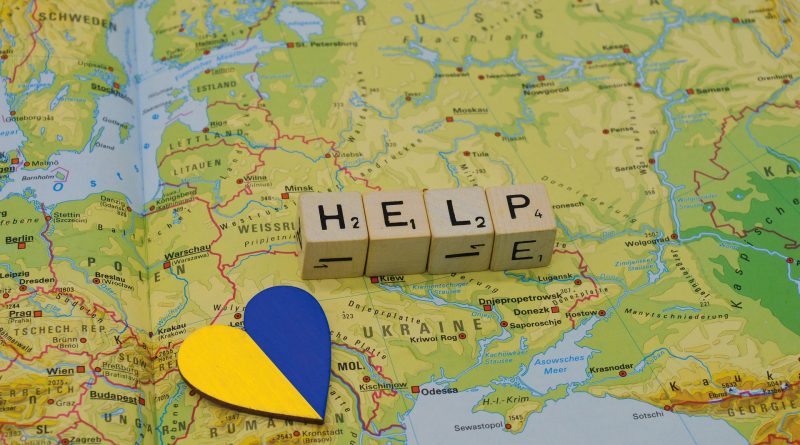 Maijkut, his wife, and their two sons, wanted to do something to help those affected by the war in Ukraine.

Sunflower of Peace’s goal is to help Ukranians affected by the Russian military invasion. The newest fundraiser aims to provide medical and humanitarian aid that will be used by the doctors and paramedics in the war zone.

Majkut was born in the United States, but all four of his grandparents immigrated from Ukraine after and during World War Two – they have all passed away.

Majkut’s involvement with the Ukrainian community began at a young age, when he attended a Ukrainian church in Jamaica Plain.

He said when the war broke out his family “did everything they could”.

Sunflower of Peace has collected more than $1 million to pay for medical supplies to send over to Ukraine.

Majkut added their biggest goal was to “broaden their reach” as lots of people want to help, but don’t know how to.

“We want to let people know if you bring it to us, we will bring it to them – it will go over,” he said.

Majkut said recently a large moving truck was “packed to the brim” and the massive shipment is currently in route to the Ukraine and Poland.

Recently his family “bought out everything medicine related” at two Walmarts for donations to Sunflower of Peace. The Central Massachusetts resident said his family has a donation bin at the end of their driveway.

“When people drop things off, my sons get excited and feel a sense of pride. It gets rid of that
helpless feeling,” Majkut said.

Ulana Nosal, a Ukrainian friend of Majkut said her father, half sister, and all of her first cousins are currently in the Ukraine.

Her family is from Lviv, Ukraine, an area she said Ukranians flee to for safety as there have currently been no direct attacks.

Nosal said she is “horrified” and in “disbelief” of the war.

“In some ways, a lot of third-generation Ukrainian immigrants fled from the Russians –
it’s like we are reliving it, she said.

If you would like to help here is the link to Sunflower of Peace https://www.sunflowerofpeace.com 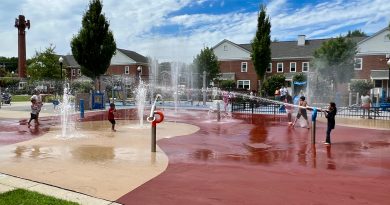 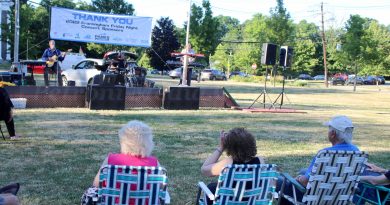 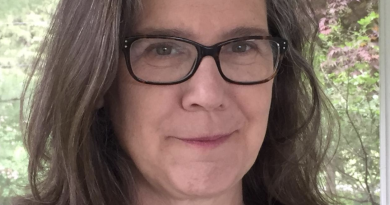 Murphy To Retire from Framingham History Center This Spring