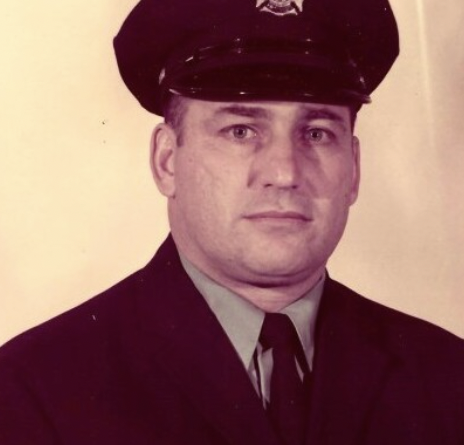 NATICK – James R. “Junie” Franciose, 93 of Natick, passed away peacefully in the comfort of his own home surrounded by his family on Friday, February 18, 2022.

He was predeceased by the love of his life and wife of 51 years, Catherine Franciose, who died March 30, 2006.  James will be lovingly missed and remembered by his three devoted sons, James and his wife Ann of Holliston, MA, Daniel of Marlborough, MA, and Paul and his wife Tammy of Westborough, MA; his five grandchildren, Stephanie Franciose, Northbridge, MA, Matthew Franciose, Marlborough, MA, Brett & Jared Franciose, Westborough, MA, and Robert & Kori Anniballi, and great grandchildren Michael and Edward Anniballi of Natick.  He also leaves a brother Joseph “Muzzy” Franciose of Sherborn, MA, brother in law Amos Amalfi of Wellesley, MA, and several nieces, nephews, cousins and friends.  In addition to his wife, he was predeceased by his parents Vincenzo and Carmella (Sansossio) Franciose and two sisters, Angela (James) White, Madeline “Dolly” (Amos) Amalfi and sister in law Joan (Joseph) Franciose.

Born in Natick, James was a life-long resident of Natick.

Before retiring in 1991, he spent his career as a Firefighter for 32 years for the Town of Natick.

He was a veteran who served in the US Army during the Korean War.

He graduated from Natick High School in 1947.  He was the most valuable male athlete in the class of 1947. He was a star football player and captain of the baseball and football teams. He played varsity football for three years.  A three sport athlete (football, baseball & basketball).

He was invited to try out by the Red Sox and the Boston Braves. He was inducted into the Natick High School Athletic Hall of Fame in 2012.

Services for James will be private and are under the care of John Everett & Sons Funeral Home in Natick. There will be no calling hours. 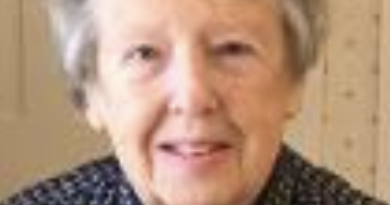 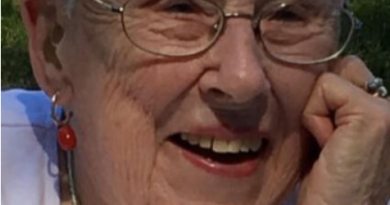 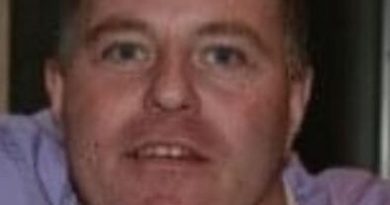