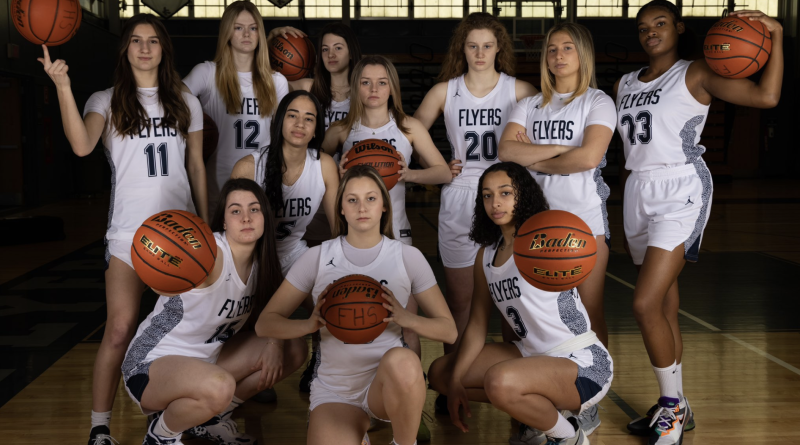 The Flyers defeated the warriors of Brookline High 75-69.

It was a tough win against a well-coached coached Brookline team, Tweeted the head coach.

Allie Regan knocked in a dozen points in the win.

Framingham High has already qualified for post-season play with an overall record of 12-6. 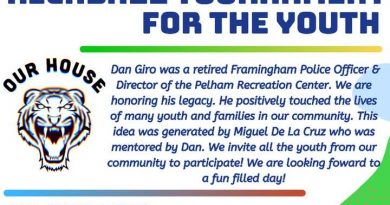 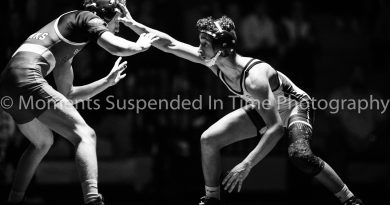 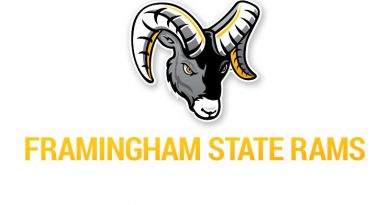