The Program provides both design and construction services for projects between $300,000 and $1.5 million in areas immediately around public elementary and middle schools throughout the Commonwealth.

The most recent iteration of the SRTS Infrastructure Program, which has involved a competitive project solicitation process, began in 2019 and has now awarded approximately $35 million in funding for 30 infrastructure projects across the Commonwealth to date.

Eligible projects include transportation construction and capital improvement projects that will improve safety and/or increase the number of children walking and biking to school and are located within two miles of a school serving children in any grades between kindergarten to eighth grade.

In Framingham, the proposed improvements include the installation of new and reconstructing existing sidewalk and curbing on Second Street and Taralli Terrace and realigning the intersection of Beaver Park Road and Taralli Terrace including pavement markings and ADA ramps and crosswalks at the Harmony Grove Elementary School in District 9.

“MassDOT is pleased to provide these awards to schools and communities which will facilitate key infrastructure improvements to help ensure children and teenagers have access to safe routes to schools across the Commonwealth,” said MassDOT Transportation Secretary and CEO Jamey Tesler.  “We were very pleased to see such a diverse and competitive group of submissions for this round of program grants and hope that other Safe Routes to School partners will be encouraged to apply in the future.”

Geographic location and social equity were taken into consideration during the project selection, and over half of the projects selected will be constructed in Environmental Justice neighborhoods.

Below are the other grant recipients:

MassDOT received applications that were part of this round of infrastructure project funding for the SRTS Program in December of 2021.

Eligible applicants included public and charter schools involved with the Program’s non-infrastructure initiatives relating to education, encouragement, enforcement and evaluation. All projects were required to be within two miles of a school serving any grades from kindergarten to eighth grade, with a focus on increasing student safety and/or the number of students walking and biking to school. Proposed projects included both the construction of new facilities and the improvement of existing infrastructure. Program applicants needed to be an SRTS partner for at least six months prior to applying.

Funding for the program is set aside in the State Transportation Improvement Program (STIP) within Federal Fiscal Year 2026. The selected projects will soon begin the project initiation and design process before being scheduled for construction in the STIP.

The Massachusetts SRTS Program is a federally-funded initiative of MassDOT. SRTS works with schools, communities, students, and families to increase active transportation among elementary and middle school students in the Commonwealth. SRTS promotes a collaborative, community-focused approach that fosters mutual partnerships between advocacy groups, law enforcement, education leaders and public health departments to promote safer routes for elementary and middle school students. The program currently serves over 980 schools in more than 250 communities across the Commonwealth.

In full transparency, the majority of this report is a press release from MassDOT. 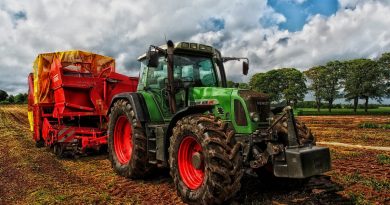 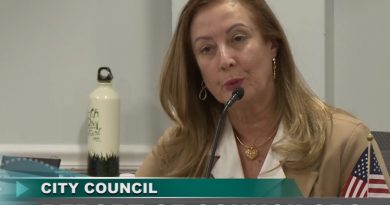