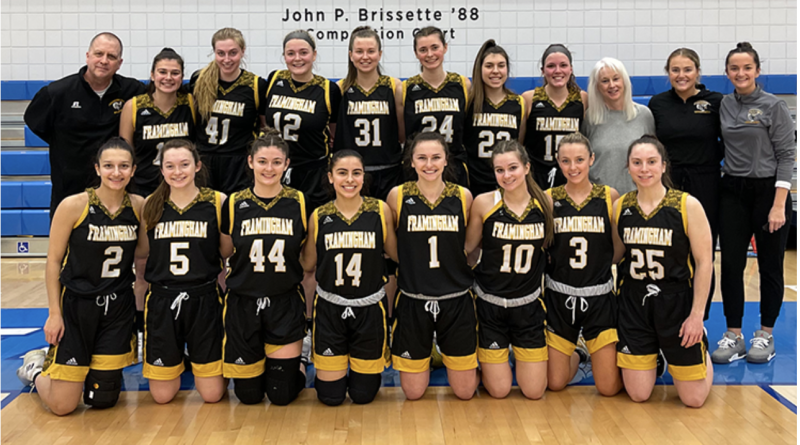 With the win the Rams complete their second consecutive 12-0 MASCAC Regular Season and extend their conference regular season winning streak to 25 games dating back to February 2019.

The Rams claim the MASCAC Regular Season Title for the second time in as many seasons and will be the host a MASCAC Tournament Semi-final game on Thursday, February 24 at 7 p.m.

Framingham State ends the regular season at 20-3 overall and 12-0 in the Conference.

Worcester State ends the regular season at 6-6 in the Conference and 11-13 overall.

UP NEXT:  Worcester State will host Salem State in a MASCAC Tournament first-round matchup on Tuesday.

The Rams earn a first-round bye and will host a MASCAC semi-final on Thursday evening against the lowest remaining seed.