FRAMINGHAM – A woman operating a scooter on Franklin Street was injured when she was struck last night by a vehicle that did not stop, according to Police.

Police responded to a report of a pedestrian struck at 115 Franklin Street on Tuesday, February 8 at 9:30 p.m.

When officers arrived, it was determined to be a hit and run crash involving a scooter and a vehcile.

“A woman operating a scooter on Franklin St. was struck by an unknown vehicle traveling north.  The operator did not remain on scene and was possibly driving an SUV,” said Framingham Police spokesperson Lt. Rachel Mickens.

The woman was transported to MetroWest Medical Center in Framingham with non-life-threatening injuries. 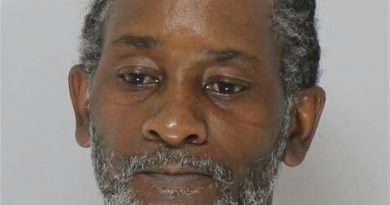