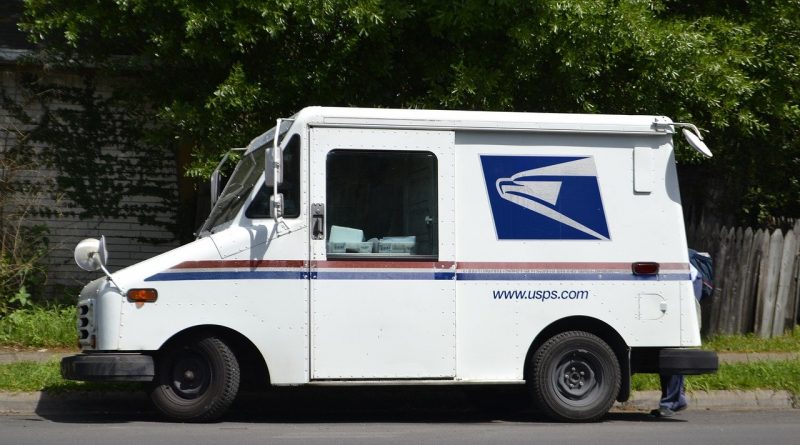 WASHINGTON DC – Senators Edward J. Markey (D-Mass.) and Martin Heinrich (D-N.M.) on Friday, February 4, led 17 members of Congress in a letter calling on Postmaster General Louis DeJoy and the Chair of the United States Postal Service (USPS) Board of Governors Roman Martinez IV to change the USPS procurement plan for its mail delivery vehicles and dramatically increase the electrification of the mail delivery fleet.

The Postal Service recently announced that only 10 percent of its new fleet will be battery powered, despite President Biden’s executive order to fully electrify the federal fleet and despite a USPS-led analysis that determined about 95 percent of mail carriers’ routes could be electrified.

The senators’ request follows similar demands made by the Environmental Protection Agency (EPA) and Council on Environmental Quality (CEQ), which asked USPS to address significant flaws and process violations in its National Environmental Policy Act analysis of the procurement plan.

The lawmakers urge USPS specifically to conduct a supplemental environmental impact review and host a public hearing. They also call on the USPS to increase procurement of battery electric vehicles (BEVs), which would not only be cheaper to own and operate than internal combustion engine vehicles (ICEVs), but improve public health and reduce environmental damages that are a result of greenhouse gas emissions and air pollution. USPS vehicles make up a third of the federal government’s vehicle fleet.

“After an unjustifiable, truncated, and deficient process, it is unacceptable that the USPS intends to cling to an overwhelmingly fossil-fuel powered fleet whose emissions are endangering our planet,” wrote the Senators and Representatives in their letter to Postmaster General DeJoy and Chairman Martinez. “USPS’s plans for its future delivery-vehicle fleet have subverted both our NEPA regulations and our national and international climate and public health commitments. Electrifying the transportation sector is among our greatest opportunities to mitigate the devastating effects of climate change, improve public health, and create good-paying American jobs.” 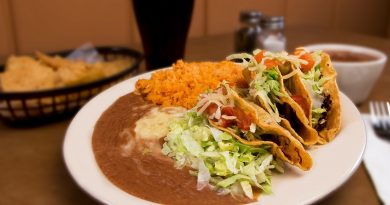