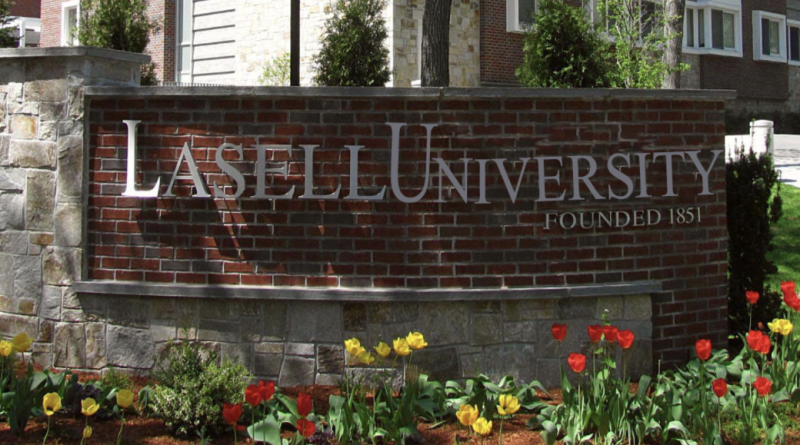 NEWTON – Five Framingham students at Lasell University were recognized for their academic performance in the fall 2021 semester, including: 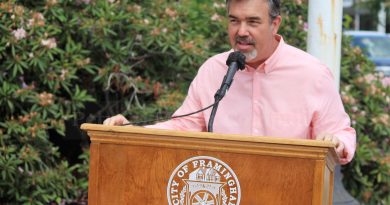 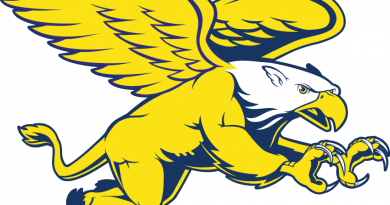