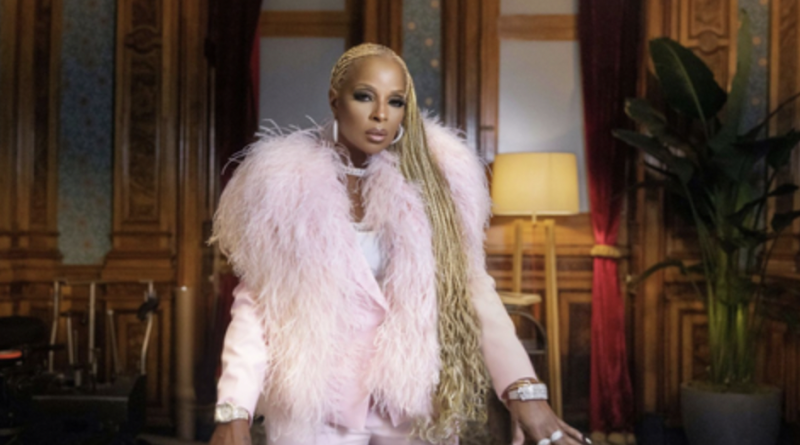 In full transparency, the following is a press release submitted to SOURCE media through its business wire service. (photo submitted).

The campaign will launch with a 30-second spot on NBC during the “Big Game” on February 13, 2022, and run through the Winter Olympics across NBCU television and digital channels.

The television advertisement, titled “Her Health is Her Wealth,” includes :30 and :15 second spots and features Grammy Award-winning and Academy Award-nominated artist, actress and producer Mary J. Blige. Created by CHÉ Creative and directed by child., the advertisement highlights how despite Ms. Blige’s busy life, as she travels from set to studio to gym to boardroom, she still makes time in her schedule for her annual Well-Woman visit.

The campaign comes at a pivotal moment, as recent research shows that a staggering number of women missed annual breast and cervical cancer screenings during the COVID-19 pandemic. Additionally, a survey conducted by Hologic in January 2022 found that nearly 50 percent of women ages 16 to 54 have not seen a medical professional for a health screening in the past year.

“As a leader in women’s health, we are keenly aware of the obstacles facing women across the nation when it comes to making their health a priority — during the pandemic and beyond,” said Steve MacMillan, the Company’s Chairman, President and Chief Executive Officer. “We wanted to remind them that no matter how many responsibilities they navigate each day, nothing is more important than finding time to prioritize their health. And we knew the best way to do that was to assemble a bold team of women to do so in an authentic and impactful way.”

The Diverse, Women-Led Team Behind the Campaign

The team behind the campaign was led by Hologic’s Jane Mazur, Vice President, Corporate Communications and features several powerful, women-led partners, including:

“I’m a strong believer that a woman’s health is her wealth, and I’m proud to participate in this important campaign that puts that message front and center on the world’s biggest stage,” said Ms. Blige. “I want women everywhere to know that real love means putting yourself first and prioritizing your annual screenings.”

Beyond the broadcast spot, the campaign includes robust digital and social activations driving viewers to ScreeningsForHer.com, a digital experience providing health literacy and Well-Woman Exam resources for women and those who support them. ScreeningsForHer.com features content about annual screenings – what they are, what they test, what they tell a woman about her health – at various life stages. Importantly, it connects women with guidance so they can approach their next annual screening with authority and confidence. Launching with the television advertisement, the site will continue to evolve throughout the year, incorporating new tools and services to connect women with information and access to diagnostic care regardless of geography. 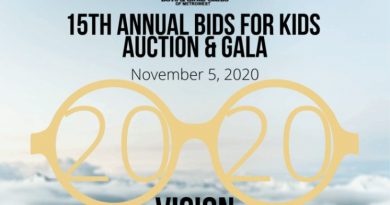